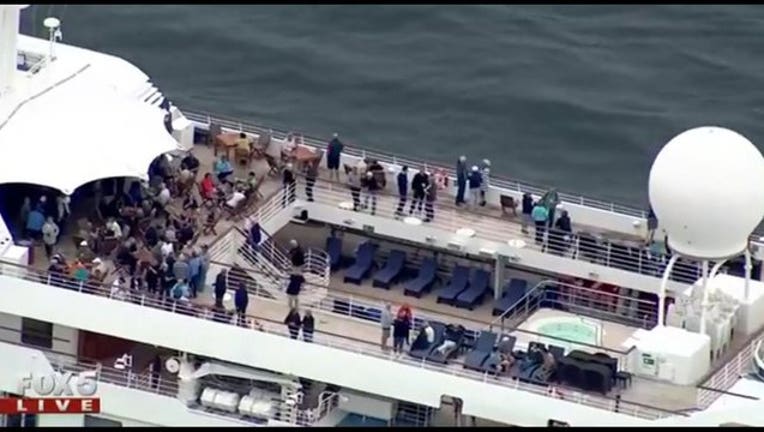 A cruise ship that's stranded off the coast of Massachusetts

BOSTON (KSAZ) -- Officials with the United States Coast Guard say a cruise ship with 350 people onboard has lost power off the state's coast.

According to officials, the cruise ship Star Pride is currently located in Buzzards Bay. The FOX affiliate in Boston is reporting that the cruise ship lost power near Cutty Hunk Island, which is located just north of Martha's Vineyard.