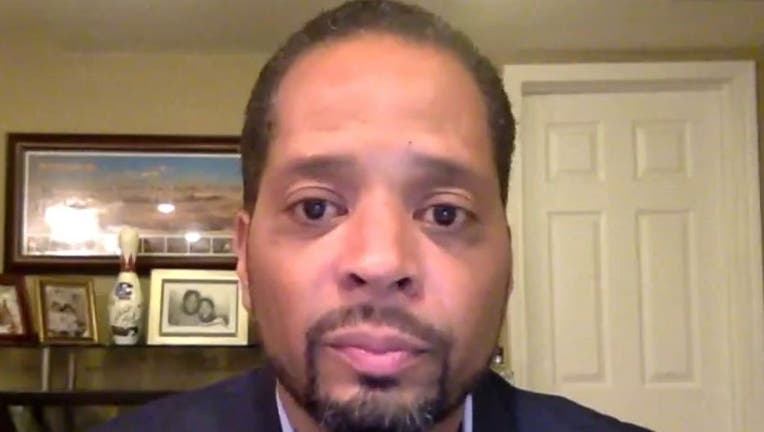 “I think the mayor has lost the confidence and the control of this city. She’s listening to the wrong people and the wrong people are really leading this unrest in the city of Chicago,” he said of fellow Democrat Mayor Lori Lightfoot.

Ald. Brian Hopkins (2nd) talks about why he thinks Mayor Lori Lightfoot's approach to stopping looting is hurting the city of Chicago.

Black Lives Matter members in Chicago held a rally Monday to support the more than 100 arrested Sunday night following widespread looting and rioting that caused at least $60 million in property damage and saw 13 police officers injured, according to a report.

The rally was organized by Black Lives Matter Chicago and was held at a police station in the South Loop where organizers say individuals are being held in custody. At least one organizer called the looting tantamount to "reparations." 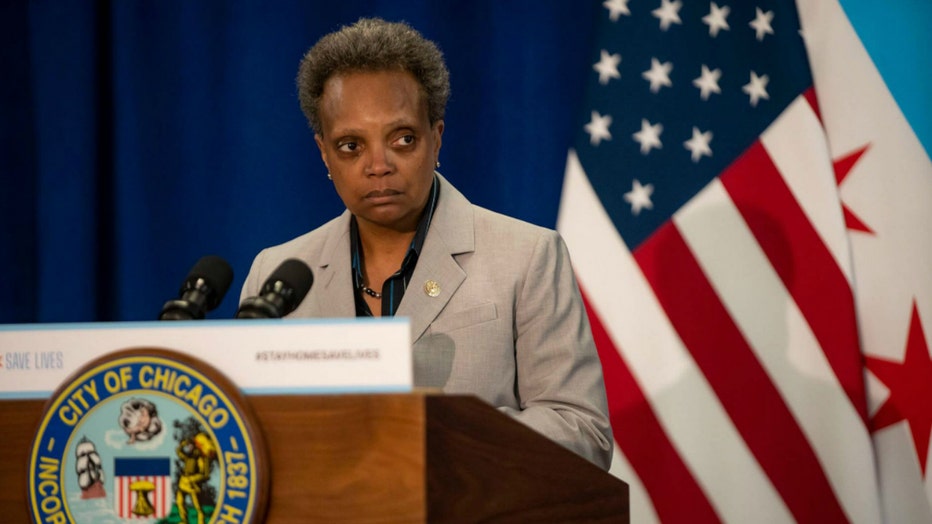 Beale said that the last time there was looting in Chicago, the only Walmart that did not get looted was in his neighborhood.

Ald. Matt O'Shea (19th) sounds off on the night of lawlessness across Chicago and what needs to be done to establish order in the city.

“My commander listened to me and did exactly what I asked him to do. I was trying to get resources from downtown and was totally told no that I could not get those resources and so my commander did what I asked them to do and we saved that particular Walmart,” Beale said.