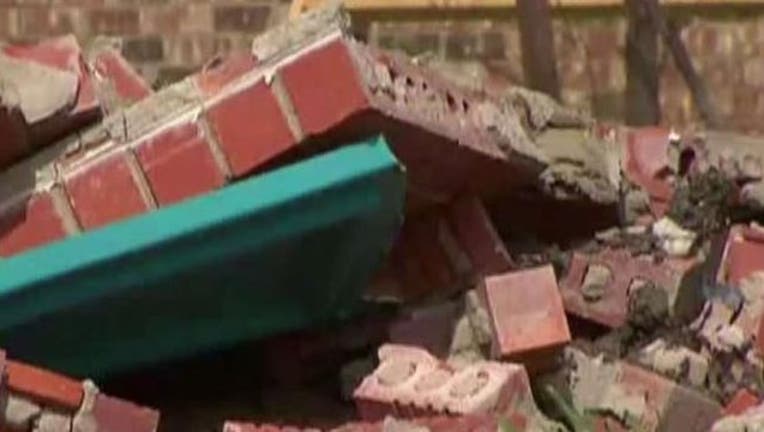 The duplex at 7601 Calypso had barely survived a tornado the day after Christmas and the owners were waiting on insurance and possible FEMA assistance to decide on repairs to the house.

“How do you make a mistake like this?” Lindsay Diaz, one of the duplex owners, asked the station. “I mean, this is just the worst.”