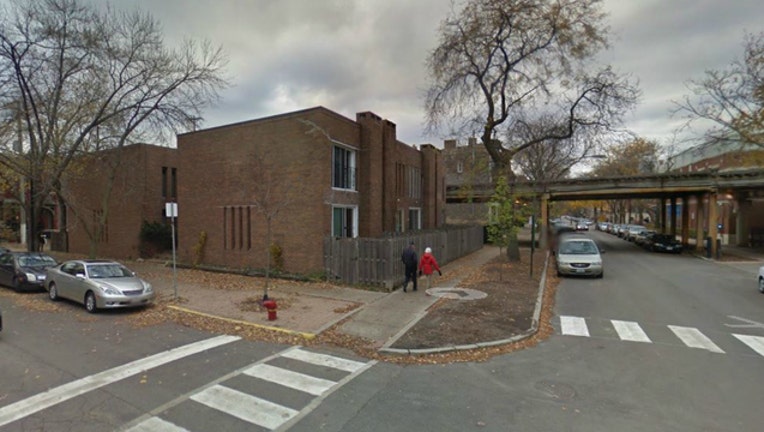 The 21-year-old man was on the southwest corner of Belden and Bissell about 12:20 a.m. when he was approached by three people who pulled out a handgun and demanded his belongings, according to Chicago Police and a safety alert posted on DePaul’s website.

A witness, another 21-year-old man, found a DePaul security guard and told him about the robbery, police said.

The security guard took one of the suspects, a girl under the age of 18, into custody, police said. The two male suspects ran southbound and got away. No injuries were reported.

Chicago Police officers responded and took the girl into custody. Charges are pending against her Monday afternoon.

Anyone with information about the robbery is asked to call police or DePaul Public Safety.

“Public Safety would like to remind everyone to be aware of their surroundings and use the escort service while on Lincoln Park campus,” according to the alert.