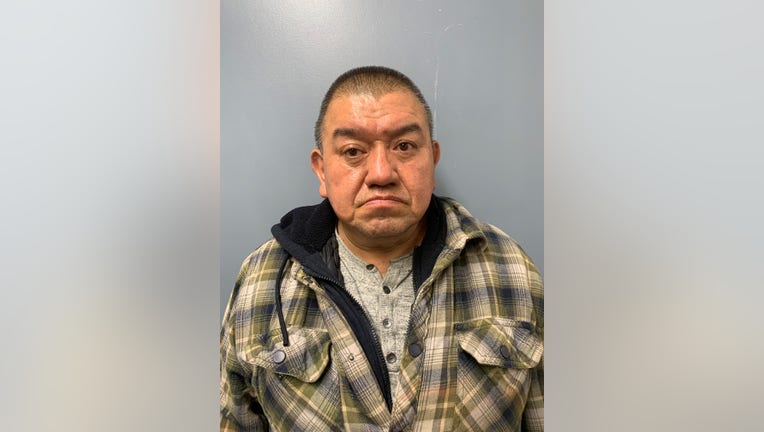 KANE COUNTY, Illinois - A Des Plaines man is under arrest for a sexual assault at a truck stop.