Julian H. Hernandez was speeding in a Hyundai Sonata just after midnight when he missed a slight left turn on Waukegan Road to Milwaukee Avenue and struck a curb, Niles police said in a statement.

The car then struck a telephone pole and a fence around the Niles police department building before striking the garage door of the department’s underground parking garage, police said.

The car came to a rest inside the underground garage, police said. Hernandez, the only occupant of the car, was pronounced dead at the scene, police said.

Autopsy results released Thursday confirmed he died of injuries sustained in the collision, according to the Cook County medical examiner’s office. His death was ruled an accident.

Prior to the crash, there were several reports to the Morton Grove police department of a vehicle speeding and disregarding traffic signals, police said. No other injuries were reported.

Milwaukee Avenue was shut down for several hours in both directions due to the crash and a power outage, police said. Niles police department’s Major Crash Assistance Team is investigating. 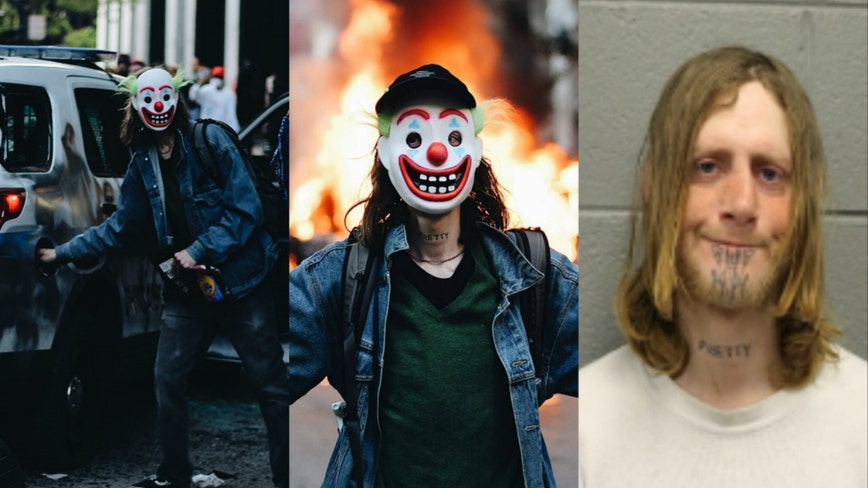