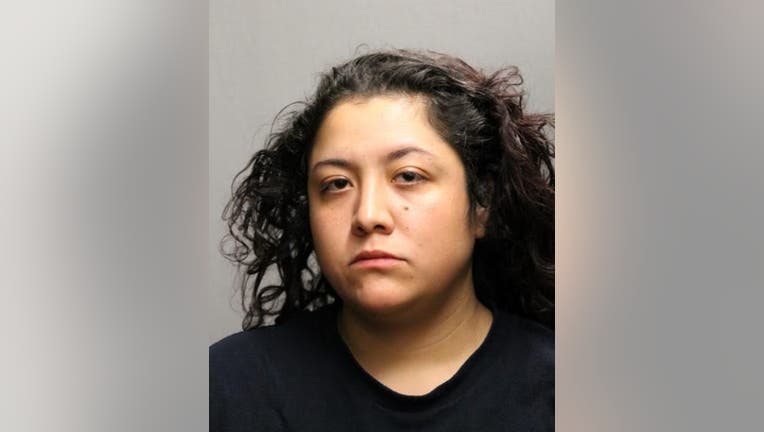 CHICAGO - A Bridgeview woman is facing felony charges in connection with a shooting Saturday on Lake Shore Drive near Grant Park.

Jennifer Medina, 26, was charged with one count of attempted first-degree murder for the shooting that left a 19-year-old woman in critical condition, Chicago police said.

Medina was allegedly driving north on Lake Shore Drive when she pulled up next to a white Dodge Caliber about 1:20 p.m. at a stoplight near Jackson Boulevard, police said. After people in both vehicles exchanged words, someone in the back seat of Medina’s vehicle opened fire, striking the 19-year-old in the head.

Medina was arrested later that night in Bridgeview, police said. Chicago police spokesman Tom Ahern could not confirm Tuesday evening whether the shooter had also been taken into custody.

Medina is due in bond court Wednesday.