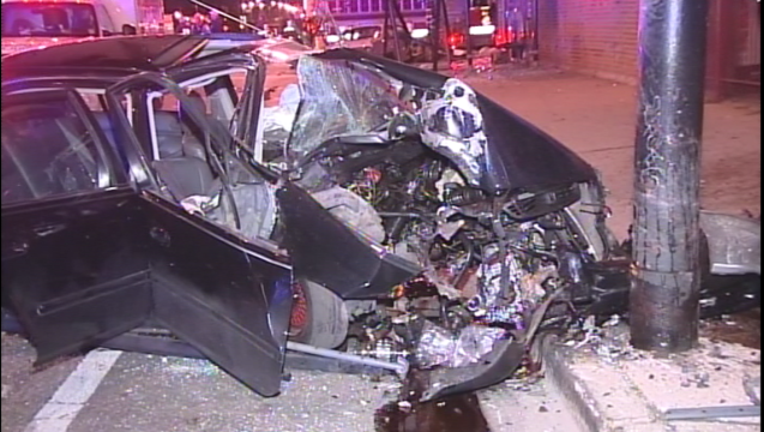 CHICAGO (STMW) - DUI charges are pending against one of the drivers involved in a Belmont Cragin neighborhood crash that injured six people early Friday on the Northwest Side.

About 2:15 a.m., a Honda and Toyota were heading southbound in the 2000 block of North Cicero when they collided, according to Chicago Police.

A woman riding in the Toyota was taken to Stroger in serious condition. The driver and another passenger, both men, were taken to Mount Sinai, where their conditions stabilized, police said.

DUI charges were pending Friday night against the 22-year-old man driving the Honda.

The police Major Accident Investigation Unit is handling the case.