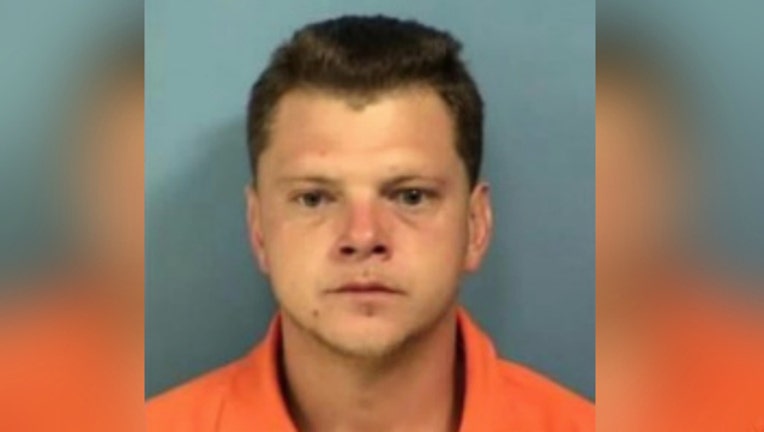 Michael Sonne-Preuss, 30, is a serial burglar and narcotic user who has a warrant out for his arrest, according to a statement from the sheriff’s office.

Sonne-Preuss, of the 300 block of Dale Drive in Addison, is described as a 5-foot-9, 180-pound white man with blue eyes and brown hair, police said.

Anyone with information regarding Sonne-Preuss and his whereabouts should contact the DuPage County sheriff’s office at (630) 407-2400.