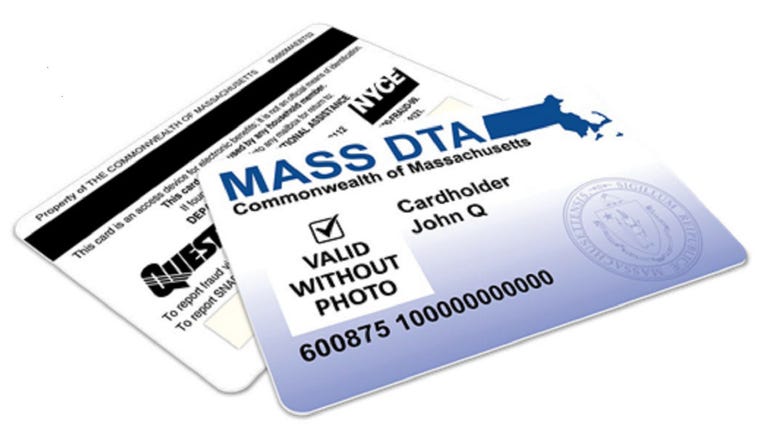 On 18 different occasions in 2019, a Massachusetts EBT card was swiped in Hawaii—including one that was used twice at a posh island resort where rooms fetch $800 a night, a report published Monday said.

The Boston Herald said it reviewed over 2 million EBT expenditures over the past year and found thousands of out-of-state transactions that included withdrawals in Las Vegas and Alaska.

The state Department of Transitional Assistance reportedly bars cardholders from using the cards for vacation services—but hotels are not banned. The report said that in one instance, an EBT card was used to buy a $700 round-trip ticket from the state to Hawaii. 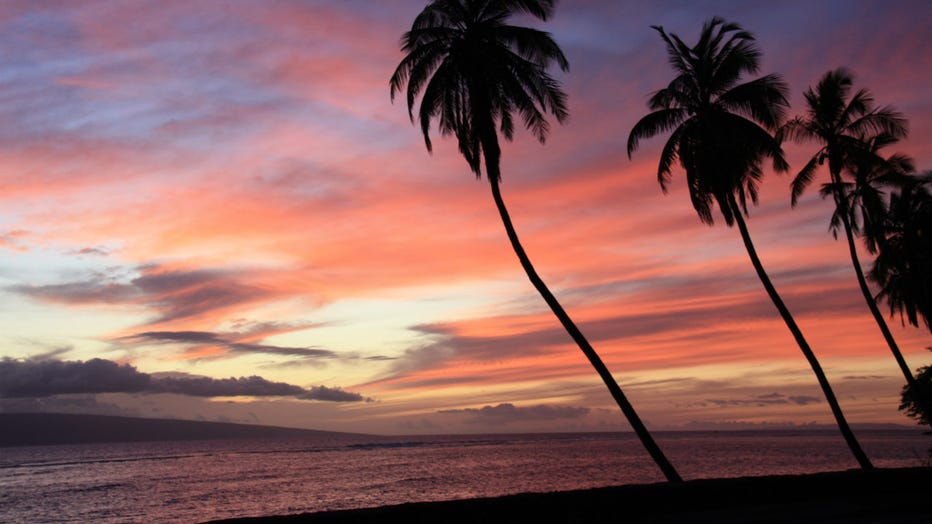 The paper said it reached out to the agency about the out-of-state spending and did not get an explanation. The agency did not immediately respond to an after-hours email from Fox News.

State Rep. Shaunna O’Connell told the paper that the card's use to buy tickets to Hawaii is "outrageous."

"We shouldn’t see expenditures at five-star resorts. If there are ongoing expenditures in Hawaii that is a huge problem and needs to be investigated by the DTA," she said.

The Electronic Benefits Transfer (EBT) cards are issued to needy citizens who qualify and then replenished each month.

A DTA spokeswoman told the paper that the agency monitors out-of-state usage to determine whether or not the person moved to a new state. The agency has also employed new methods of  protecting against fraud by blocking locations "where cash assistance use is prohibited."