CHICAGO - Former Chicago Ald. Edward Vrdolyak is once again out of prison, five months after he reported to a federal medical center in Minnesota, records show.

U.S. District Judge Robert Dow sentenced Vrdolyak to 18 months in prison in December 2020 for helping fellow lawyer Daniel Soso dodge taxes. The judge said "I am not going to send Mr. Vrdolyak to prison during COVID," but eventually ordered Vrdolyak to report Nov. 30, 2021.

Federal Bureau of Prisons records show Vrdolyak is now under the supervision of a residential reentry management office, or halfway house, in Chicago.

Dow in March denied a request from Vrdolyak, 84, for compassionate release. Vrdolyak’s lawyer had cited his "spiraling health issues," reporting that he spent two weeks in solitary confinement after he reported to Minnesota’s FMC Rochester. 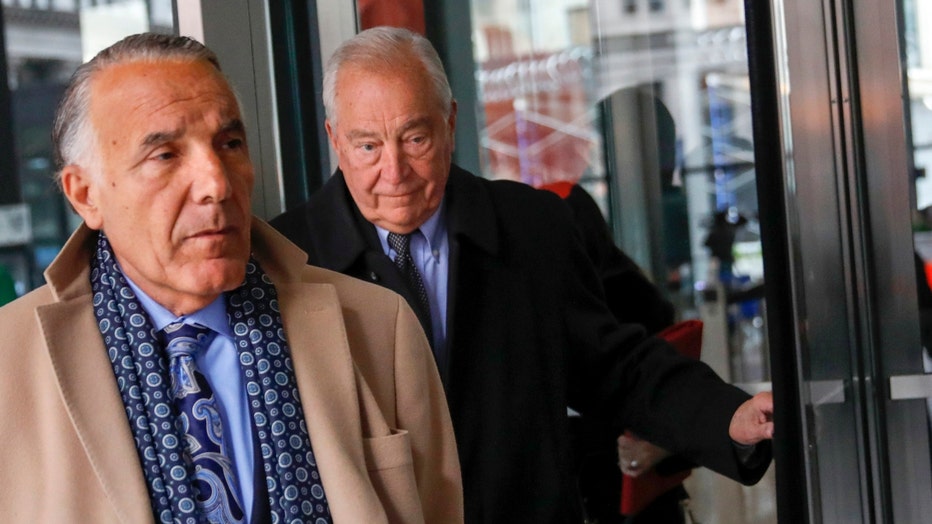 "When he was finally able to make contact with his family, it was clear he had suffered a complete mental breakdown," attorney Gabrielle Sansonetti wrote.

She also said Vrdolyak suffered a traumatic brain injury in a fall.

Vrdolyak’s 2016 indictment stemmed from Illinois’ big-time settlement with tobacco companies in the 1990s. Prosecutors said Vrdolyak struck a secret deal and made $12 million off the litigation without doing any work. Vrdolyak’s lawyers argued that he helped a law firm land a contract, and it was no secret.