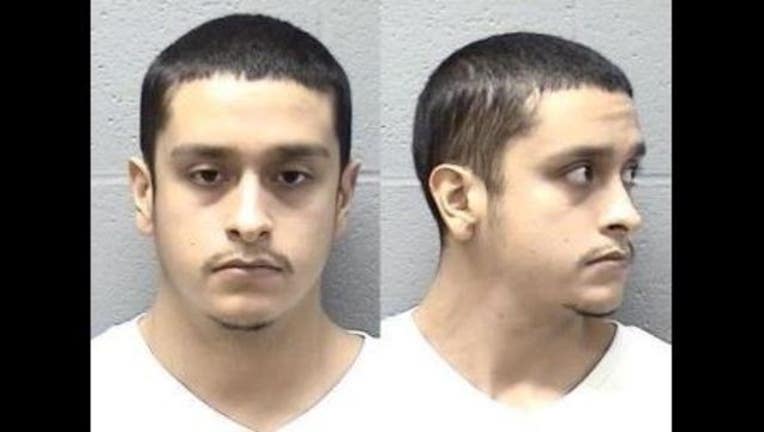 Samuel Galvan, 26, was arrested after the Elgin Police Department’s Major Investigations Division executed a search warrant at his home in the 700 block of North Grove Avenue, according to a statement from the police department.

The search was the result of a four-month investigation into a tip received from the Attorney General’s Task Force on Internet Crimes Against Children, which indicated that someone had child pornography on a computer inside the home, police said.

Investigators found multiple explicit images of children, and Galvan was charged with 10 counts of possession of child pornography, according to police. He was expected to appear in Kane County bond court Thursday morning.