A teacher is facing several charges after allegedly sexually abusing two of his young students in Elgin.

ELGIN, Ill. - A teacher is facing several charges after allegedly sexually abusing two of his young students in Elgin

Frank R. Walaitis, 57, is accused of sexually abusing two children he taught who were under the age of 13 between December 2008 and July 2022 at The Learning Tree located in the 2300 block of Royal Boulevard.

Sridhar Makinn has two children and decided to continue using the daycare service.

"Absolutely I have my own fears about what has happened but I've known these people for a long time because my elder one went to the same daycare and I trust the people that at least I know of," Makinn said. "I always think they make the right decisions on what really matters for the kids and for the parents." 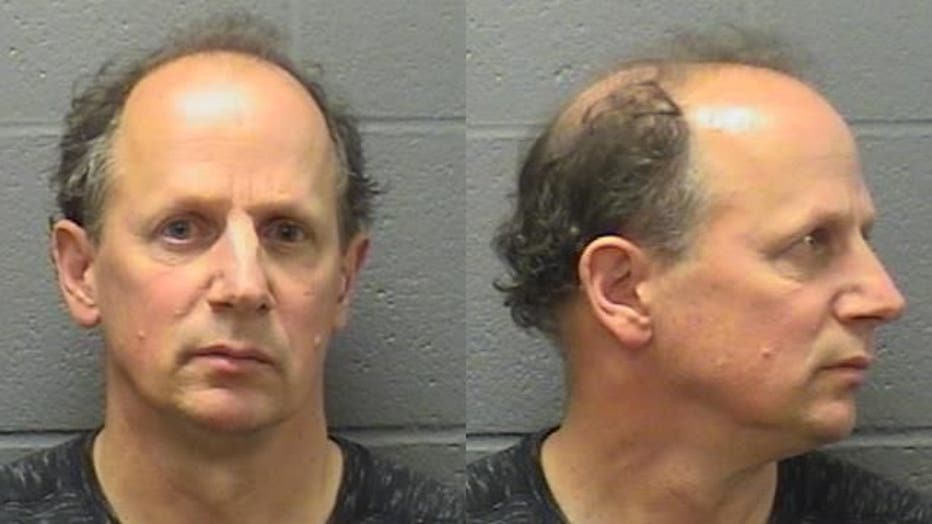 The Carpentersville man remains in custody at the Kane County Jail.

Walaitis' next court appearance is set for Dec. 8.

Anyone with further information on Walaitis is asked to call Nick Kozicki at The Kane County Child Advocacy Center at (630) 444-3184.