Indiana Gov. Eric Holcomb announced that he had signed Senate Bill 1 within an hour of its passage in the state legislation. The bill outlaws abortions almost entirely in the state of Indiana with some exceptions. The Indiana Senate voted 28-19 to accept Senate Bill 1 after the bill passed the House earlier in the day – making the legislature the first in the nation pass such restrictions since the U.S. Supreme Court opened the door by overturning Roe v. Wade.

INDIANAPOLIS - Pharmaceutical company Eli Lilly, one of Indiana’s largest employers, said it will be "forced to plan for more employment growth outside our home state" after Indiana on Friday became the first state in the nation to approve abortion restrictions since the U.S. Supreme Court overturned Roe v. Wade.

"Lilly recognizes that abortion is a divisive and deeply personal issue with no clear consensus among the citizens of Indiana," the Indianapolis-based company said in a prepared statement. "Despite this lack of agreement, Indiana has opted to quickly adopt one of the most restrictive anti-abortion laws in the United States. We are concerned that this law will hinder Lilly’s – and Indiana’s - ability to attract diverse scientific, engineering and business talent from around the world.

The ban, which takes effect Sept. 15, includes some exceptions. Abortions would be permitted in cases of rape and incest, before 10-weeks post-fertilization; to protect the life and physical health of the mother; and if a fetus is diagnosed with a lethal anomaly. Victims of rape and incest would not be required to sign a notarized affidavit attesting to an attack, as had once been proposed. 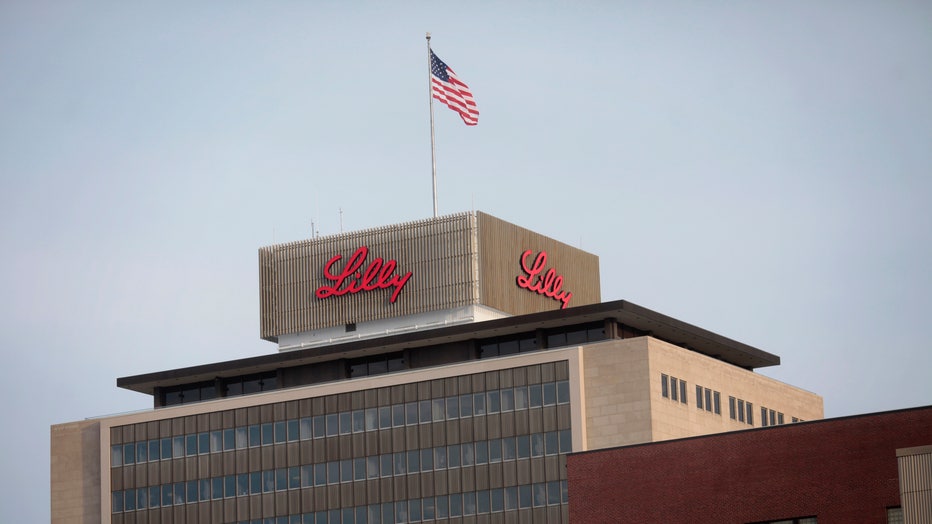 Under the bill, abortions can be performed only in hospitals or outpatient centers owned by hospitals, meaning all abortion clinics would lose their licenses. A doctor who performs an illegal abortion or fails to file required reports must also lose their medical license — wording that tightens current Indiana law that says a doctor "may" lose their license.

Indiana was among the earliest Republican-run state legislatures to debate tighter abortion laws after the Supreme Court ruling in June that removed constitutional protections for the procedure.

RELATED: State by state: Abortion laws across the U.S.

However, it is the first state to pass a ban through both chambers, after West Virginia lawmakers on July 29 passed up the chance to be that state.

RELATED: Man charged with raping 10-year-old girl who traveled to Indiana for abortion

Founded in 1876, Eli Lilly has been headquartered in Indianapolis for 146 years and employs more than 10,500 people in Indiana, according to the company. It has more than 36,000 employees worldwide.

"We work hard to retain and attract thousands of people who are important drivers of our state’s economy. While we have expanded our employee health plan coverage to include travel for reproductive services unavailable locally, that may not be enough for some current and potential employees," the statement said.