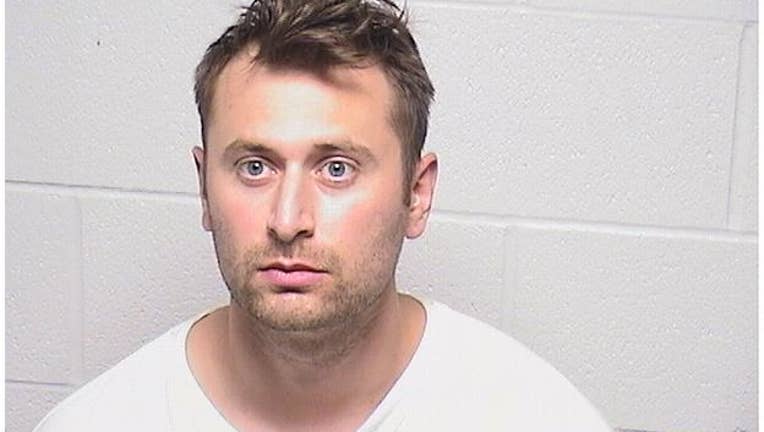 Cloe was arrested originally for the possession charges in July 2022.

While examining evidence from a July 7 search warrant, Lake County Sheriff’s Office Cybercrimes Detectives discovered Cloe had been communicating with a minor from California.

During their communications, Cloe asked for pornographic videos and images. The girl sent nude images of herself to the man who then sent them to other people through social media.

Cloe sent the California girl child pornography involving videos of children under the age if 13 engaged in sexual acts.

On Wednesday, sheriff’s cybercrime detectives obtained an arrest warrant for Cloe for three counts of child pornography. A Lake County Judge set bond on the warrant at $100,000.00

Cloe was arrested again on Thursday morning at his home in the 24100 block of West Grass Lake Road, Unincorporated Antioch.

Sheriff John D. Idleburg said, "Our Cybercrimes Unit does a tremendous job identifying and arresting those who exploit our most vulnerable.  It is so important to routinely remind your children not to communicate with those they do not personally know on social media.  It is also important for the parents and guardians of our children to monitor what their children are doing, and who they are talking to on social media."

He remains held in the Lake County Jail pending a court appearance scheduled for Thursday afternoon.