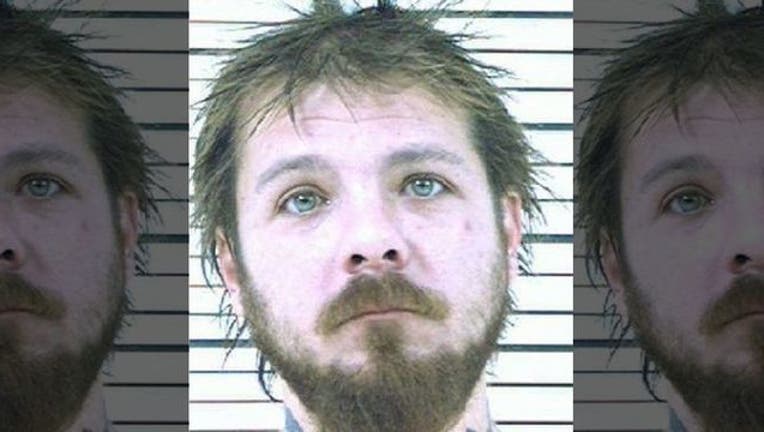 FOX NEWS - A Pennsylvania father has been charged in the death of his 2-year-old son after police say he was drunk and unconscious on his lawn while his son drowned in a pool less than a mile away.

David Gammon, 35, was charged on Tuesday with one count of involuntary manslaughter and two counts of endangering the welfare of children by the Sharon Police Department, WKBN reported.

Gammon allegedly told police that he had been “sipping” on a Four Loko when he took 2-year-old Anakin Gammon and his 5-year-old special needs brother outside in September.

Investigators say this is when Gammon fell unconscious and the two young boys wandered away from their home, The New York Post reported.

A neighbor found Gammon on his lawn.

Police later found Anakin unresponsive in a swimming pool about 9 blocks away. He was later pronounced dead at the hospital.

His brother was found alive a few blocks from the family home.

“There is probable cause that David Gammon was reckless in consuming enough alcohol, while caring for his children, that he lost consciousness allowing them to wander from the property” police said in the complaint.