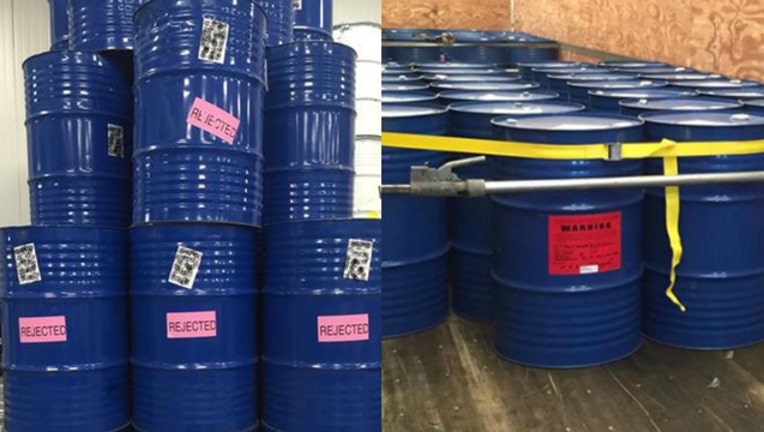 The 195 barrels of honey, which were seized April 28, were falsely declared as originating in Vietnam to evade taxes imposed on low-priced imported goods, according to a statement from ICE.

In March, a Midwest honey packer told HSI Chicago that lab reports provided to them appeared fraudulent, ICE said. HSI Chicago sent samples of the honey to a lab in Georgia, where it was determined that it had a 99 percent probability of originating in China.

ICE said they are investigating where in the supply chain the fraudulent lab reports originated.