A fire breaks out at a historic South Side apartment at 71st and Cyril Avenue Thursday afternoon.

The two-alarm fire started around 11 a.m. at 7145 South Cyril Court, causing heavy smoke inside the building. The building is more than 100 years old, and contains 48 units. 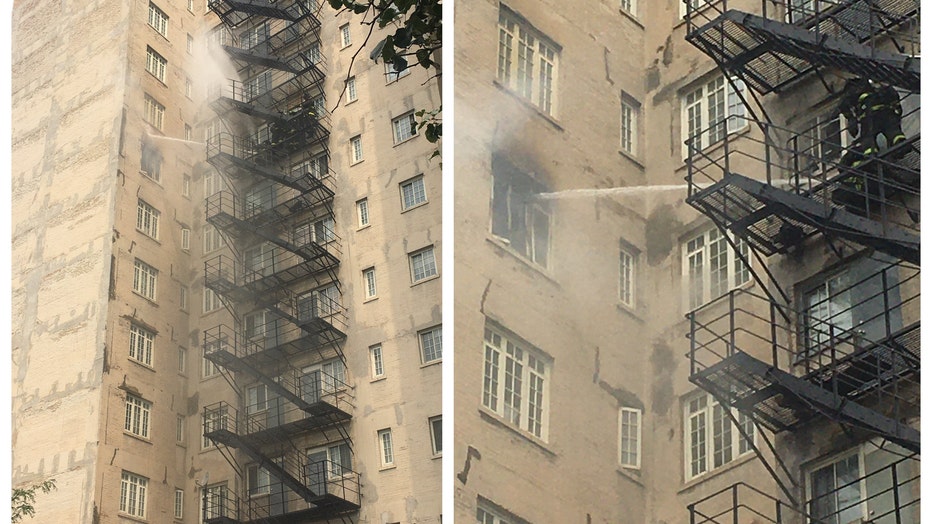 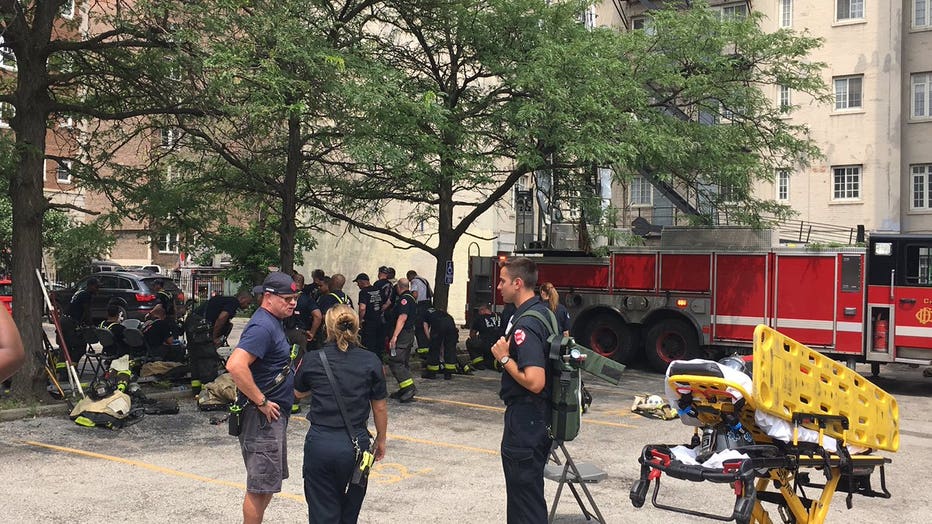 Fire officials said the fire was contained to the 9th floor, and was extinguished by about 11:45 a.m. Firefighters had to use a fire escape to attack the fire.

A mother and two children on the 13th floor were taken to Jackson Park Hospital in good condition for smoke inhalation.