A Jane Doe found in rural Fond du Lac County on Nov. 23, 2008 has been identified as a Rockford, Illinois woman. The identification happened with the use of DNA technology.

In November 2016, investigators were allowed to present this case to the National Center of Missing and Exploited Children in Virginia. Experts then recommended that the woman's body be exhumed to collect bone, tooth, and hair samples to conduct new forms of forensic testing that did not exist in 2008.

Jane Doe was exhumed on April 26, 2018 – and samples were collected and sent to laboratories around the nation. In the months following, detectives received results from these tests – and used those results to compare to other known DNA profiles. That led to new leads identifying individuals believed to be direct relations to Jane Doe. DNA samples were collected from those family members. 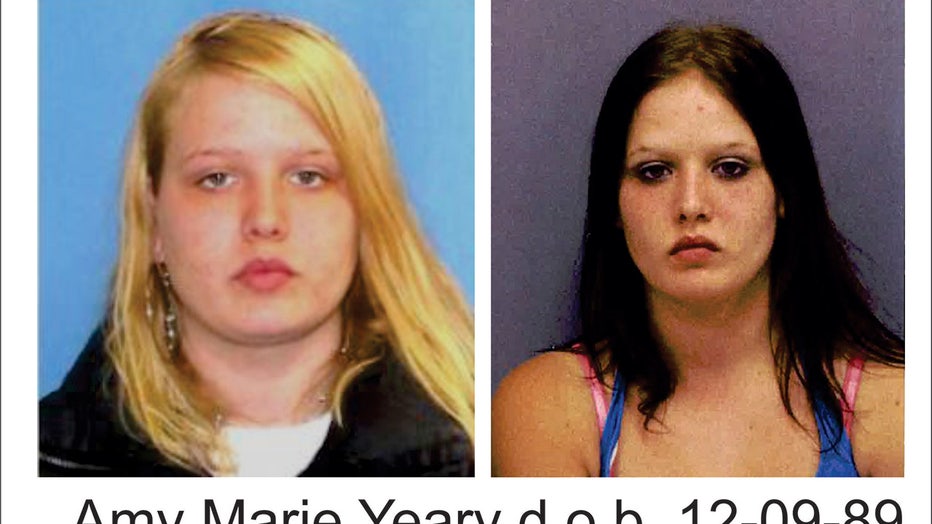 While speaking with Yeary's mother, detectives learned that Yeary made a phone to her mother from Beloit in 2008 – saying she wanted a ride home. The mother was unable to accommodate that request at the time. Yeary was never heard from by her family again.

Officials said Yeary was a victim of human sex trafficking. Detectives learned she spent time in Milwaukee, Chicago, and Beloit in the weeks preceding her death.

Officials are now asking for the public's help to understand how or why Yeary died. The public is urged to call 920-929-3380 or call the Fond du Lac County Law Enforcement Tipline at 920-906-4777 and leave an anonymous message.

The community is coming together to help the Waukesha Christmas Parade victims in a variety of ways.