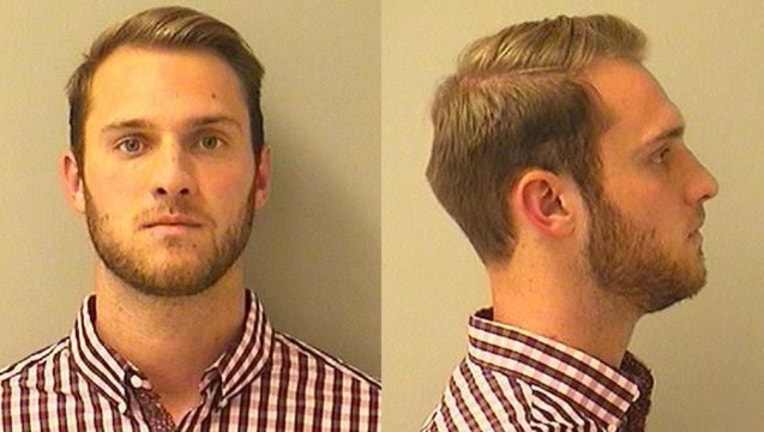 SUN TIMES MEDIA WIRE - A former youth pastor at an Aurora church has been charged with sending sexual text messages to a minor.

Paxton D. Singer, 24, was charged with a misdemeanor count each of sexual exploitation of a child and disorderly conduct, according to a statement from the Kane County state’s attorney’s office.

Singer, who lives in Sugar Grove, is accused of sending texts between October 2016 and August 2017 enticing the victim, who was younger than 17, to remove clothing, prosecutors said. Other messages “asked questions that were sexual in nature and asked the victim to spend the weekend with him, alarming and disturbing the victim’s parents.”

An investigation by the Kane County Children’s Advocacy Center and the Illinois Department of Children and Family Services determined that Singer met the victim while attending a church event after he was hired as a youth pastor for Harvest Bible Chapel in Aurora, the state’s attorney’s office said.

Scott Milholland, senior executive pastor at Harvest Bible Chapel, said in a statement that Singer started as an intern at the church in August 2016 and worked as a youth director from May 16, 2017, until he was fired on Jan. 7, 2018.

Singer’s employment was “involuntarily terminated for cause related to incidents that required DCFS notification brought to our attention and appropriately reported to DCFS,” Milholland said. Parents related to his ministry were notified about his firing via email the same day.

Milholland added that Singer’s relationship with the church, including his family’s attendance at the church’s services, ended by the third week of January.

Singer turned himself in on Oct. 17 and was booked into the Kane County Jail with a $50,000 bail amount, prosecutors said. He has since posted bond and been released.

His next court date was scheduled for Nov. 11, prosecutors said.

The case remained under investigation and authorities were asking anyone with information about Singer to call DCFS at (800) 252-2873 or the Children’s Advocacy Center at (630) 208-5160.