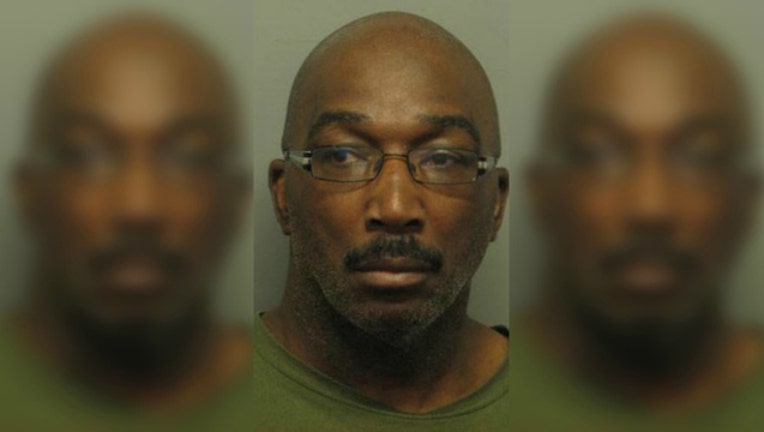 MARKHAM (Sun-Times Media Wire) - A former Markham police officer has been charged with sexually abusing a teenage girl inside his home in the south suburb.

The family of the alleged victim, now 16, contacted Markham police on May 31 after they began suspecting sexual activity between the girl and 53-year-old Charles D. Smith, according to the Cook County sheriff’s office.

Smith faces a felony count of aggravated criminal sexual abuse. A judge set bond at $30,000 during a Friday hearing, and he is due back in court June 22.