Spc. Enrique Roman-Martinez was reported missing on May 22, 2020. His partial remains were found days later.

FORT BRAGG, N.C. - Three North Carolina-based soldiers who were camping with another soldier whose partial remains were found along the coast in 2020 are facing court martial on drug use and other charges, officials said.

Spc. Alex R. Becerra, Pvt. Annamarie L. Cochell and Pfc. Samad A. Landrum, along with four others, were camping on Cape Lookout National Seashore with Spc. Enrique Roman-Martinez, 21, when Roman-Martinez was reported missing May 22, 2020.

Roman-Martinez, Becerra, Landrum and Cochell were assigned to the 82nd Airborne Division at Fort Bragg.

The severed head of Roman-Martinez washed ashore six days later. His body has never been recovered, and no one has been charged with his death. 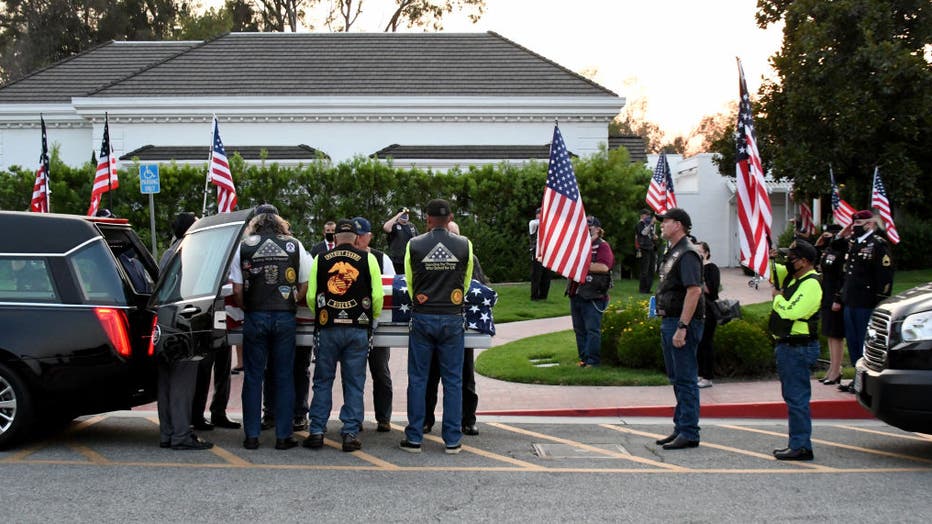 Becerra, who made the 911 to report Roman-Martinez missing, was arraigned Jan. 13 on additional charges of conspiracy, disobeying a lawful command and making a false statement, court records said. Becerra’s trial is scheduled for May 31 to June 3.

The 82nd Airborne said the Army Criminal Investigation Division is offering a $50,000 reward for information that resolves the investigation.