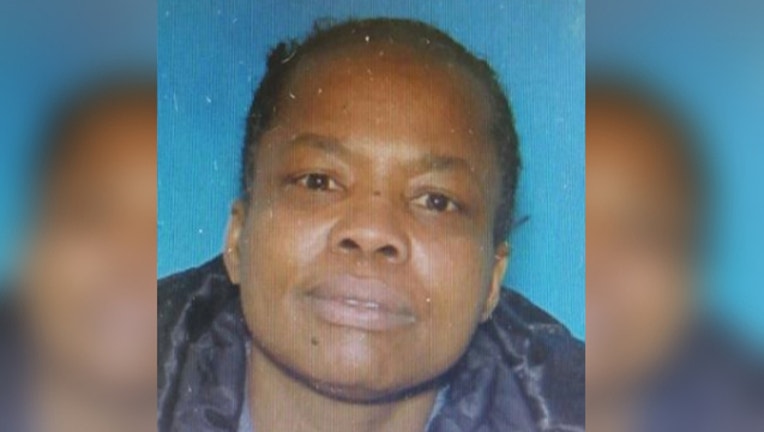 CHICAGO (SUN TIMES MEDIA WIRE) - A 52-year-old woman who went missing in October from Chatham on the South Side has been located.

Police canceled the alert Friday morning, stating that Hunt had been safely found and reunited with her family. Further details were not provided.