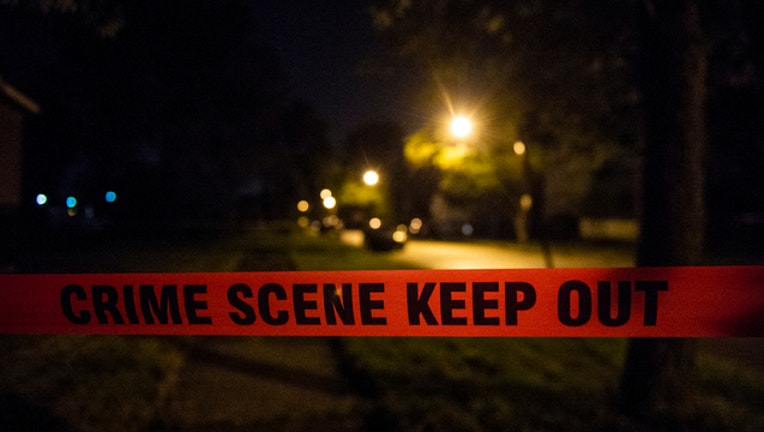 FOX NEWS - Two teens who had been reported missing were among the four people killed and 54 people shot this weekend in Chicago, as the city's gun violence epidemic continued unabated.

The weekend tally was up compared to the same weekend in 2017, which saw 48 people shot and five killed, officials told Fox News on Monday.

Raysuan Turner, 16, and Darnelle Flowers, 17, were found Sunday night at about 11:57 p.m. shot to death in a field on the Far South Side of the city, police said. They had vanished a day earlier.

Earlier Sunday night, five people were shot after a weekly softball game in the Grand Crossing neighborhood. Police said a group of people had gathered for a game when a black van pulled up and someone in the vehicle opened fire. One of the victims was listed in serious condition.

Across the city, the news of weekend shootings were coming in faster than police could get to the scene.

As Fox News previously reported, 25 people – including a 3-year-old boy – were shot in the city over a span of roughly 14 bloody hours from Friday afternoon to early Saturday.

Police said the child was shot in the Englewood neighborhood on the South Side and transported to a children’s hospital in stable condition on Friday night.

During a back-to-school “peace picnic” held at a playground, police said three people were shot while a fourth person was beaten up. The event was held to promote peace and community.