HANOVER PARK, Ill. - A Glendale Heights man has been charged fatally shooting another man during an alleged drug deal.

Around 7:47 p.m. on August 2, 2021, Hanover Park police responded to a home on Pebblebeach Drive for a gunshot victim. As officers headed to the scene, they received a second call for a second gunshot victim at the same location.

Krywko was transferred to an area hospital where was pronounced dead.

Police say Richard Goodwin, 55, went to the home with two women to purchase marijuana. At some point, police say the female victim was giving Goodwin a water bottle and he shot her.

Goodwin then allegedly shot Krywko before fleeing the scene with the two women he showed up with.

Goodwin was taken into custody on August 25 from his home without incident, police said. 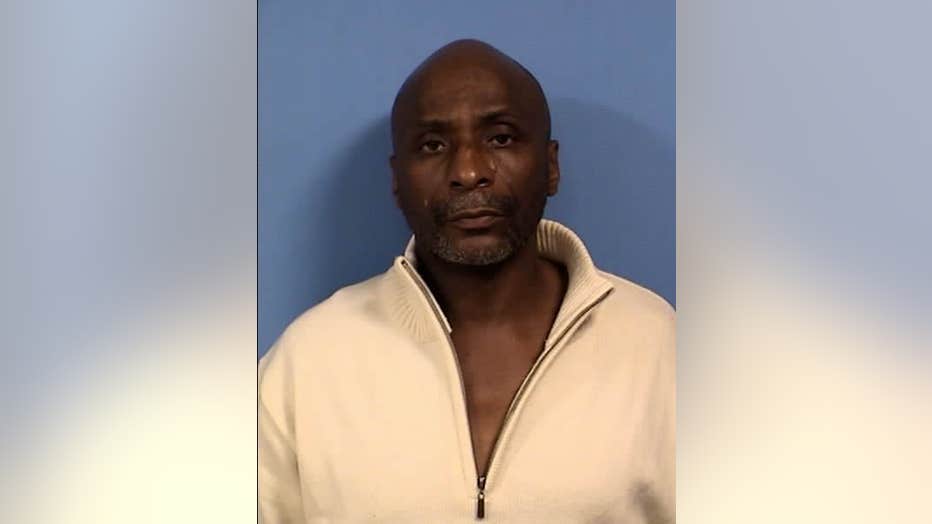 "I commend the Hanover Park Police Department for their efforts in the identification and apprehension of the suspect in this case," DuPage County State’s Attorney Robert B. Berlin said in a statement. "To the family and friends of Mr. Krywko, I offer my condolences as they mourn this senseless loss of life."

"While this arrest cannot erase the loss of Mr. Krywko, my hope is that the charging of Mr. Goodwin will bring Mr. Krywko’s family some comfort as they grieve," Menough said.

Goodwin is being held on $500,000 bond. He’s been charged with first-degree murder and two counts of aggravated battery with a firearm.