School Staff was notified of the alleged threat and the Carol Stream Police Department was contacted. 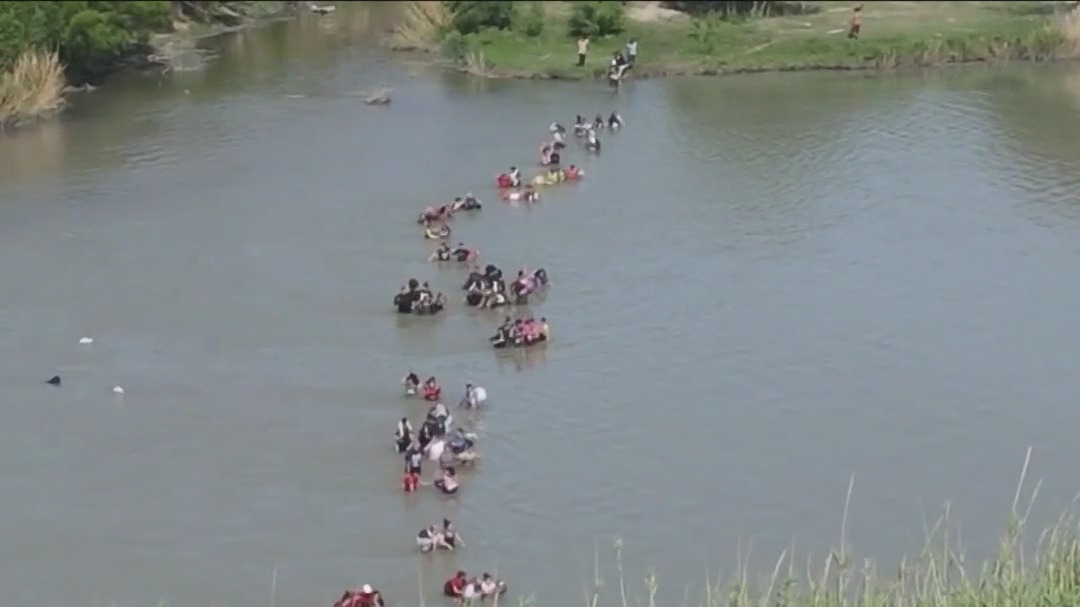 Mayors from across the United States are meeting behind closed doors to discuss the surge in migrants into their cities.

One person died and two firefighters were injured after a fire broke out in a west suburban Hanover Park home Sunday afternoon.

Eight suburban mayors are working together to try to derail a major railroad merger between Canadian Pacific and Kansas City Southern.

Leaders from at least eight suburbs are working together to try to derail a major railroad merger between Canadian Pacific and Kansas City Southern.

After Reco Murray allegedly fired shots at the woman, he followed her to the Hanover Park Police Department, where he was arrested.

Earlier this month, Schulz allegedly initiated a conversation on a social media app with an undercover SVU investigator, who was posing as a 15-year-old girl. Over the course of several days, detectives say Schulz sent sexually explicit messages to the undercover investigator --- including videos of him engaged in sex acts.

A man was found dead in a Hanover Park home on Monday, prompting police to launch a homicide investigation.

A 37-year-old man was sentenced to 101 years in prison for the abduction, sexual assault and armed robbery of a college student in the suburbs in 2019.

The leaders of eight Chicago suburbs are working together to stop a huge railroad merger.

Two men, one from Hanover Park and the other Bolingbrook, have been arrested for allegedly engaging in reckless driving on I-290.

"While this arrest cannot erase the loss of Mr. Krywko, my hope is that the charging of Mr. Goodwin will bring Mr. Krywko’s family some comfort as they grieve."

An inmate who escaped in St. Charles while being transported by police was recaptured by Elgin police Monday afternoon after nearly a week on the run.

An 18-year-old woman died last weekend after falling out of a moving vehicle in west suburban Hanover Park.

A 35-year-old Round Lake Beach man shot two teenage boys suspected of stealing his car, killing one of them in the far northwest suburbs, Lake County prosecutors said Monday.

With the stay at home order in place in Illinois, people are finding creative ways to give back.