The packages were allegedly addressed to the home of 40-year-old Angelina Luy in the suburbs.

On Nov 1, Luy was arrested after federal and local authorities executed a search warrant at her home in the suburbs. Inside they say they found hundreds of counterfeit items bearing the trademarks of Chanel, Gucci, Louis Vuitton, Piaget and Versace.

Authorities also say they found more than $96,000 in cash. 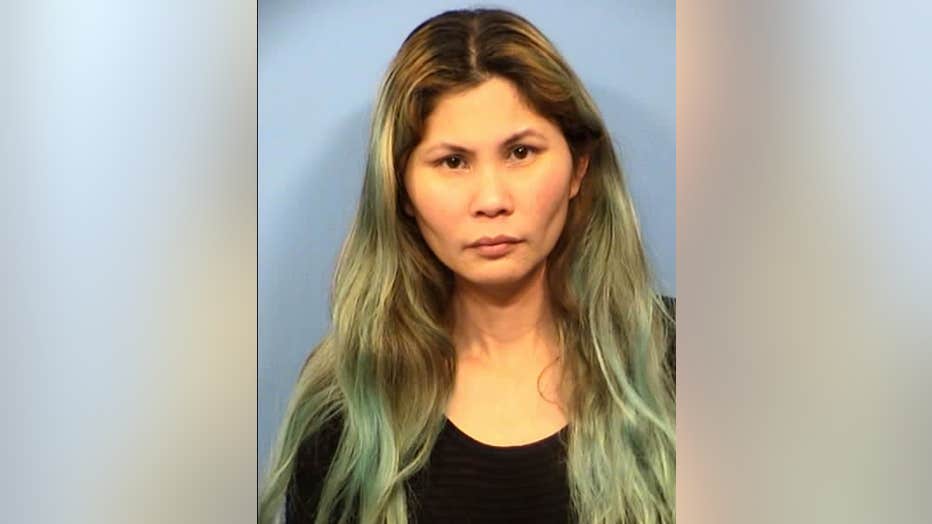 Luy had allegedly been receiving and selling counterfeit merchandise since January 2021, and the retail value of the merchandise is more than half-a-million dollars.

"I commend the United States Customs and Border Protection and the United States Homeland Security Investigations as well as the Glendale Heights Police Department for their collaborative efforts that allowed us to put an end to Ms. Luy’s alleged scheme," said DuPage County State’s Attorney Robert B. Berlin.