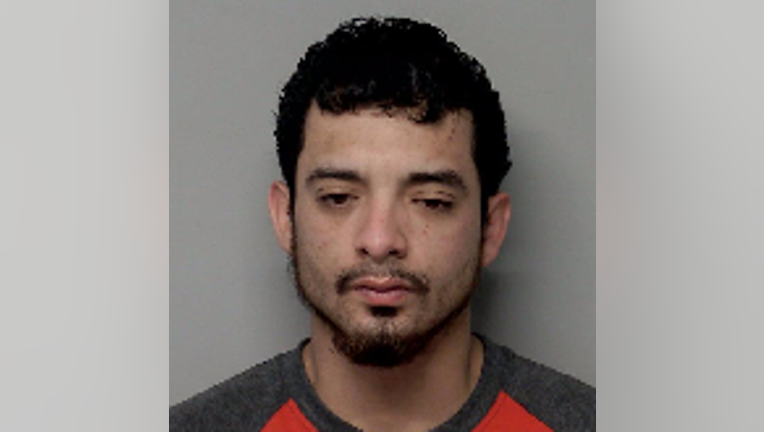 ROUND LAKE BEACH, Ill. - A Grayslake man is facing murder charges after fatally stabbing his lover in Round Lake Beach Monday, police said.

According to the Lake County Major Crime Task Force, Jesus I. Vargas, 29, admitted to stabbing the man multiple times during an argument.

Vargas was taken to Advocate Condell Medical Center, where he was treated for non-life-threatening injuries. He is being held at the Lake County Jail on two counts of first degree murder.

The Lake County Coroner’s Office identified the victim as Brian Mahdee, 37, of Round Lake Beach. According to the coroner's office, he died from multiple sharp force injuries.

Vargas is expected at a bond hearing Wednesday morning.