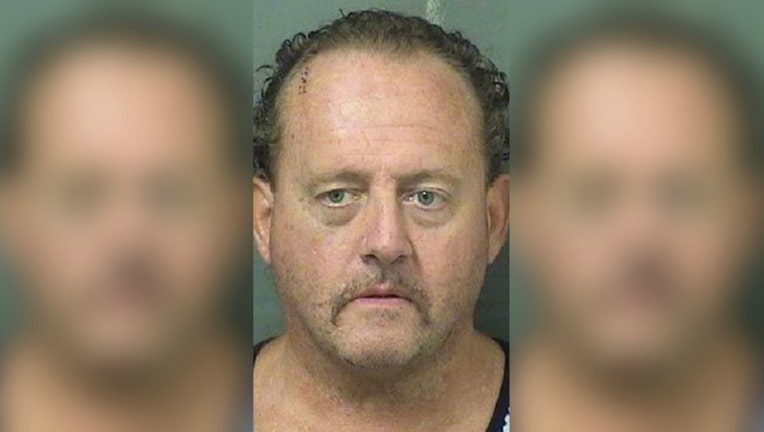 BOYNTON BEACH, Fla. (AP) -- A Florida man is being accused of being a Christmas Grinch after authorities say he broke into a post office and tried to steal packages.

Francis Keller, 56, was arrested by the Boynton Beach Police Department and charged with burglary. Police say they found him inside a post office work room using scissors to open packages.

Authorities also said Keller was extremely intoxicated when he was found beside a cart full of open packages. According to police, he told officers he was planning to steal valuable items to buy crack.

Records show Keller was being held in the Palm Beach County jail.

It wasn't known if Keller has a lawyer.