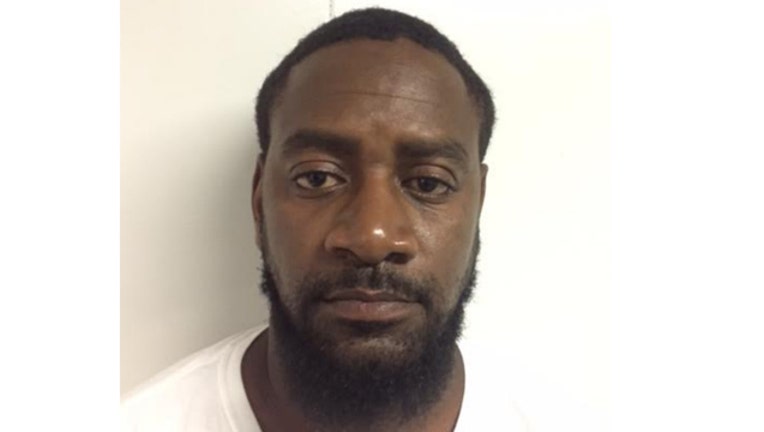 SUN TIMES MEDIA WIRE - A north suburban man was arrested Tuesday and has been charged with sexually abusing a child.

Rodrick R. Linnear, 36, faces four counts of predatory criminal sexual assault and one count of aggravated criminal sexual abuse, all felonies, according to a statement from Round Lake Park police.

The parent of the victim first reported an incident to police in early August. Round Lake Park police and the Lake County State’s Attorney Children’s Advocacy Center opened an investigation, eventually learning that several incidents occurred over a four-month period involving Linnear and the child, who was younger than 13 at the time, police said.

He was arrested Tuesday at his job in Waukegan, police said.

Linnear, who lives in Gurnee, has been ordered held at Lake County Jail on a $1 million bond, according to the Lake County sheriff’s office. He is due back in court on Thursday.