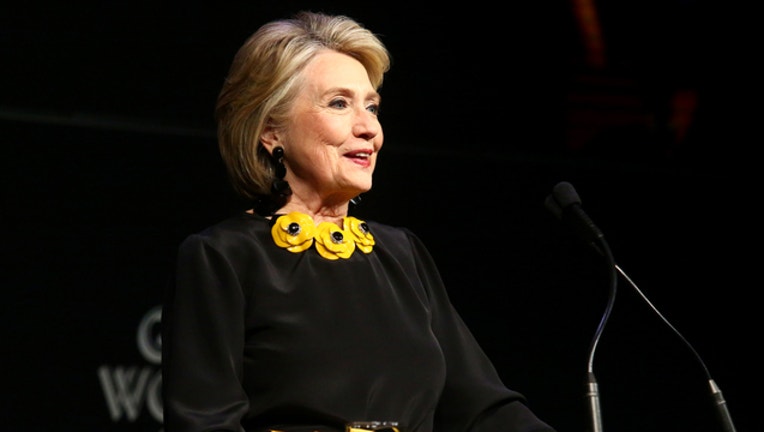 FOX NEWS - Hillary Clinton has issued frank advice to European leaders: If you want to stop the rise of rightwing populists then get a handle on your immigration crisis.

Clinton, the 2016 Democratic presidential nominee, said during an interview with The Guardian that the one million migrants and refugees that have flooded into the European Union since 2015 have thrust immigration into the spotlight and fueled the rise of hardline leaders around the globe. And while she praised German chancellor Angela Merkel for her compassion, she cautioned that countries can’t leave the door open forever.

“I think Europe needs to get a handle on migration because that is what lit the flame,” Clinton said regarding the rise of rightwing populists like Hungary’s Viktor Orbán.

Clinton added: “I admire the very generous and compassionate approaches that were taken particularly by leaders like Angela Merkel, but I think it is fair to say Europe has done its part, and must send a very clear message – ‘we are not going to be able to continue provide refuge and support’ – because if we don’t deal with the migration issue it will continue to roil the body politic.”

Countries like Germany, Greece and Italy – which have been most affected by the influx of migrants – have argued that other nations throughout the region need to share in the burden. But the other countries, especially those in central and eastern Europe, have so far refused to help out.

Migration numbers have dropped precipitously from their height in 2015.