If you think cooking a Thanksgiving meal for your extended family is a chore, trying baking for 2,500! &nbsp;

CHICAGO - If you think cooking a Thanksgiving meal for your extended family is a chore, trying baking for 2,500!

The only kitchen equipped for the job was out at Guaranteed Rate Field. However, instead of cooking up ballpark franks, it was turkey and all the fixings.

Levy Hospitality teamed up with the Salvation Army to make hundreds of pounds of our Thanksgiving favorites.

The made-from-scratch meals will be served on Thanksgiving out of the Salvation Army Mobile Unit that makes nearly 20 stops in areas where Chicago’s homeless live, and the agency's freedom center in West Humboldt Park. 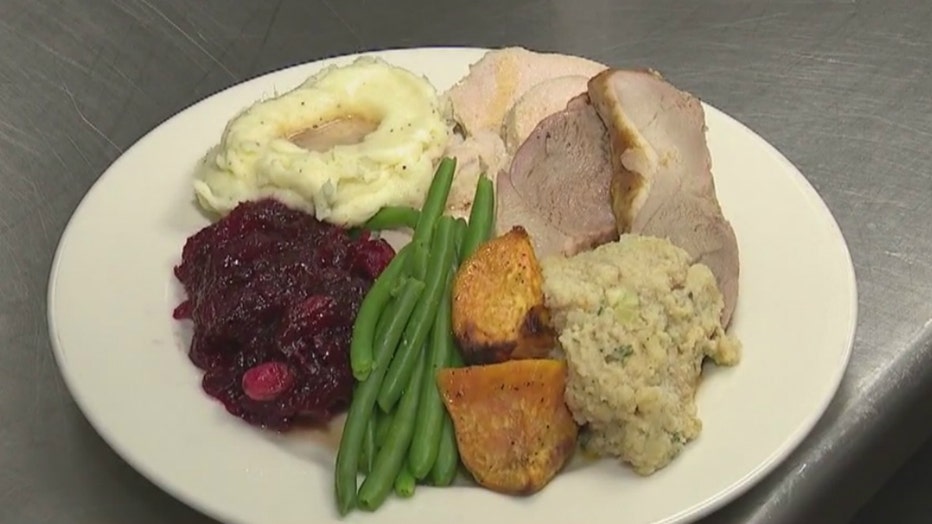 "Our guys make it look easier than it is, but it's down to a science, it's a big logistics project as well as a culinary project,” said Andy Lansing, Levy CEO.

In Englewood, another Salvation Army shelter has collaborated with the Cheesecake Factory to serve a gourmet turkey dinner.