Looking ahead to the Chicago mayoral race, one union is asking candidates to back a $25 minimum wage.

CHICAGO - The minimum wage in Illinois is set to increase at the start of 2023.

Effective Jan. 1, the statewide Illinois minimum wage will rise to $13 per hour for non-tipped employees ages 18 and over. The $1 increase will apply to every hour worked in the new year, and is part of legislation signed by Gov. JB Pritzker in 2019 to establish a statewide $15 minimum wage by 2025.

Tipped workers may be paid 60% of the hourly minimum wage, or $7.80, as long as they receive the difference in tips.

Any employees under the age of 18 who work more than 650 hours in a calendar year must be paid at the same rate as an employee who is 18 or older, according to Illinois law.

Workers under 18-years-old who work less than 650 hours in a year will be paid a minimum wage of $10.50 per hour beginning in January.

Two local jurisdictions, Chicago and Cook County, have a higher wage than the Illinois minimum wage. 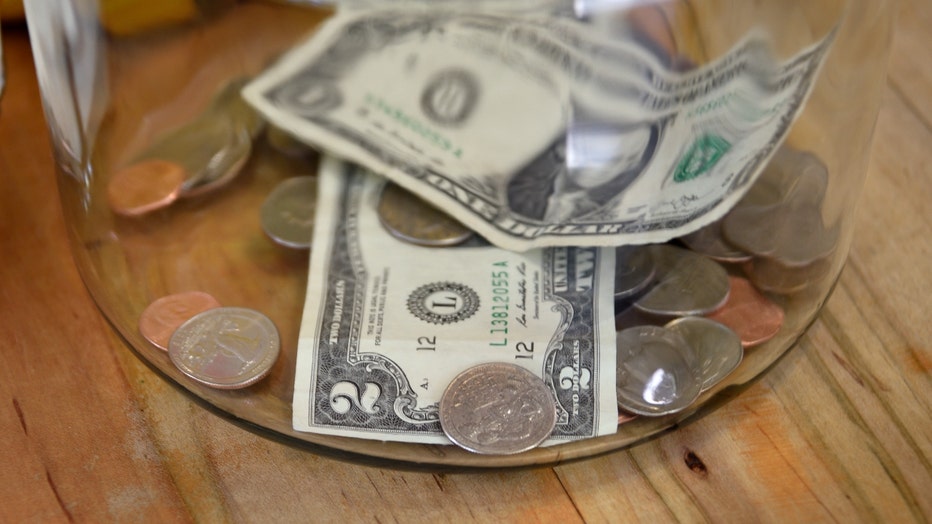 The Chicago minimum wage increased to $15.40 per hour on July 1 for businesses that have 21 or more employees. Employers that have between four and 20 employees are required to pay $14.50 per hour.

Going forward, the city's minimum wage will increase every July 1 to match the rise in cost of living.

Some workers in Chicago and suburban Cook County can expect to see an increase in their paychecks.

Minimum wage for some Cook County workers will also increase next year.

Employees who believe their employer is not paying the required minimum wage should first check to ensure the municipality where they work does not have a different minimum wage.

If you are being underpaid, you can file a minimum wage complaint here with the Illinois Department of Labor.