CHICAGO - The Illinois attorney general on Wednesday announced the state has joined a nationwide investigation into TikTok that alleges the social media app causes physical and mental harms to children and young adults.

Attorney generals from around the country are looking into whether the company violated state consumer protection laws that put the public at risk in how TikTok promotes its platform to young people.

The investigation will focus on the methods TikTok uses to boost young user engagement, including how long users spend on the platform and how often they use the app.

"Heavy social media usage has negative impacts on users’ mental health, for instance leading to low self-esteem and distorted body image. Those effects are amplified in those users who are children and teens," Raoul said in a statement. "This investigation seeks to determine what methods TikTok is using to increase the time users spend on the platform, and how that increased time harms young users’ physical and mental health." 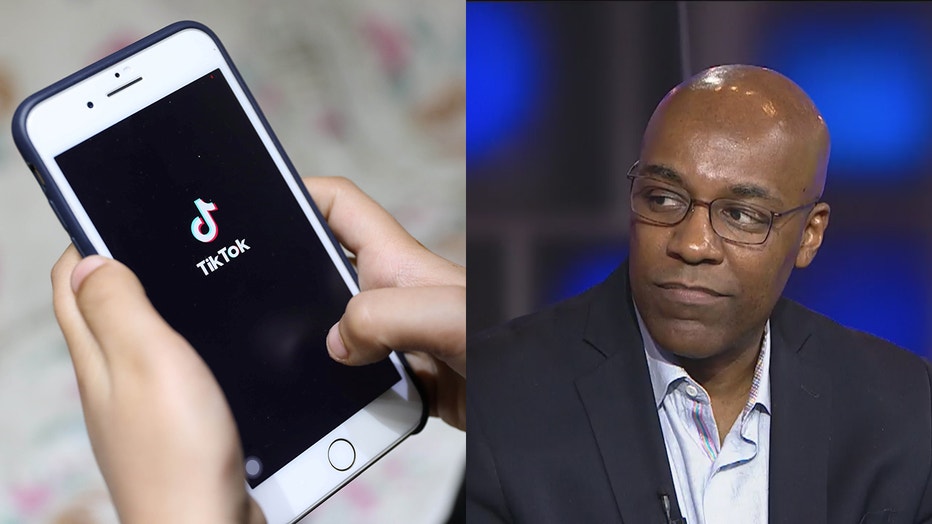 The investigation is part of Raoul’s ongoing efforts to protect young Illinoisans online and address the negative impacts that social media has on children.

Last year, Raoul along with dozens of other attorney generals asked Facebook to scrap plans to launch a version of Instagram for kids.