CHICAGO - A downstate Illinois man has been arrested for allegedly attacking a law enforcement officer and members of the news media during the Jan. 6 breach of the U.S. Capitol.

Shane Jason Woods, 43, of Auburn, is the first person to be arrested for assault on members of the news media, federal prosecutors said.

Woods is charged with federal offenses that include assault on a law enforcement officer, assault in special maritime and territorial jurisdiction, and engaging in physical violence in a restricted building or grounds, among other charges.

The breach of the U.S. Capitol on Jan. 6 disrupted a joint session of the U.S. Congress that was in the process of ascertaining and counting the electoral votes related to the 2020 presidential election.

About 2:10 p.m. on Jan. 6, Woods tripped and pushed a female U.S. Capitol police officer to the ground who had just been sprayed with bear mace, according to court documents. 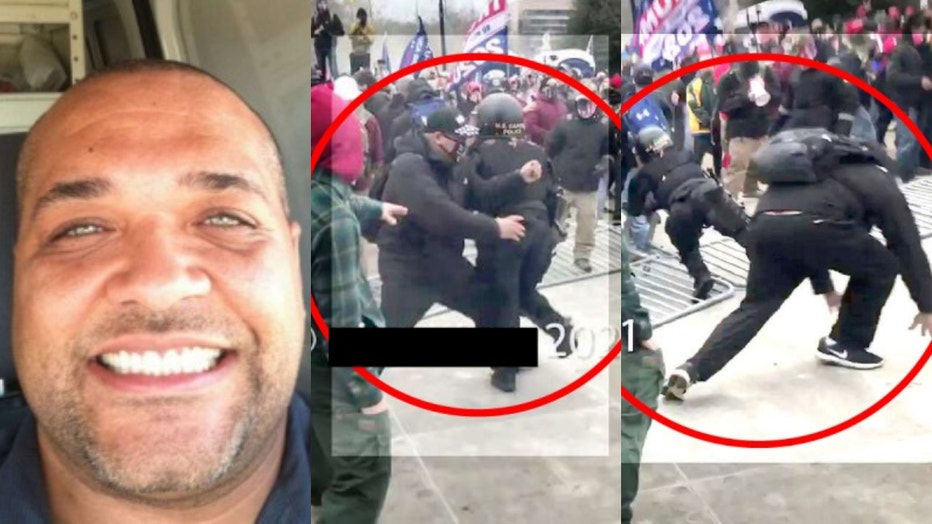 About 5 p.m., Woods allegedly gathered in an area where several protestors were yelling and spitting at members of the news media. Moments later, Woods climbed over a toppled fence and tackled a cameraman, causing him to fall and drop his camera, according to court documents. 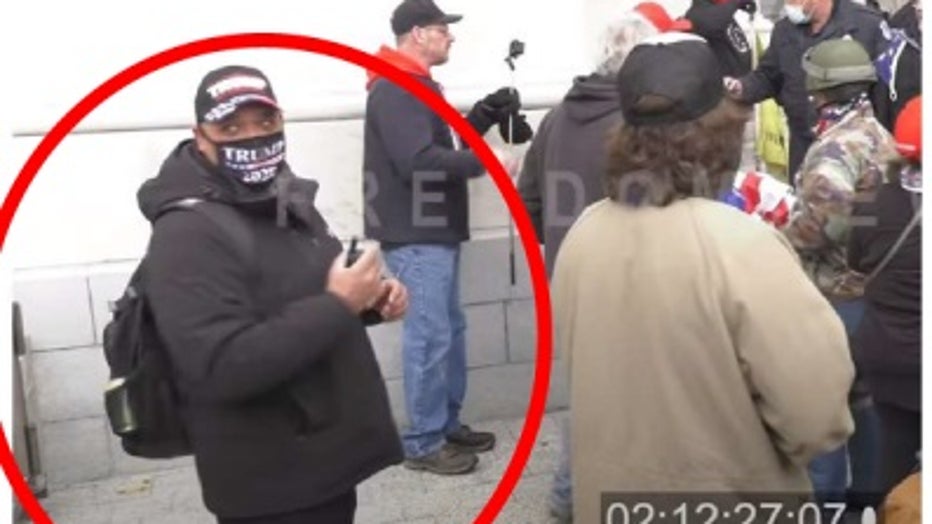 Approximately 465 individuals have been arrested on charges related to the Jan. 6 Capitol breach, including over 130 individuals charged with assaulting or impeding law enforcement.

CPD officer charged with taking part in US Capitol riot

A Chicago police officer was arrested and charged on Friday for allegedly breaching the U.S. Capitol on Jan. 6.

Federal prosecutors have said the criminal investigation will likely amount to one of the largest in U.S. history.

Federal prosecutors have arrested a North Shore man amid the ongoing investigation into the Jan. 6 breach of the U.S. Capitol.

Woods will make his initial court appearance in the Central District of Illinois on June 24 at 3:30 p.m. CST.