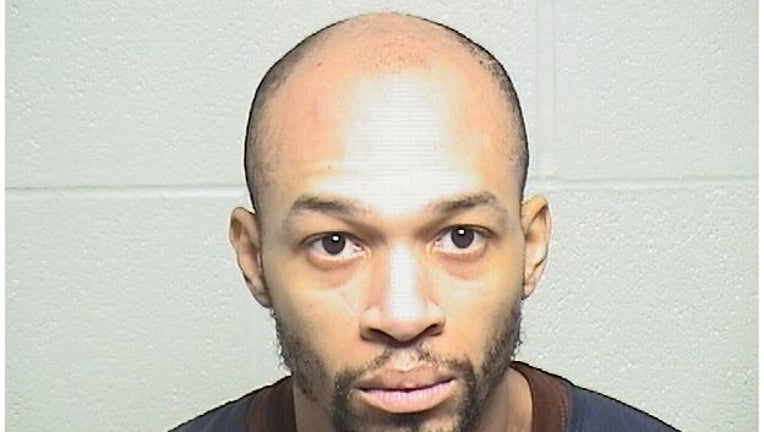 ROUND LAKE BEACH, Ill. - A Round Lake Beach man has been charged after beating his girlfriend's six-year-old child to death last month.

Round Lake Beach Police were called to a local hospital on Feb. 21 after a 6-year-old boy was admitted with injuries. On Feb. 24, prosecutors requested an arrest warrant for Thomas and originally filed charges of aggravated battery to a child and aggravated domestic battery.

Later that day, the child died.

Prosecutors say murder charges were filed after the child's autopsy revealed multiple injuries from an assault.

The child's name is not being released at this time.

"For the second time this year, our county is reeling from the murder of a child. Rage can never justify harm – period. Our office will not hesitate to prosecute parents and caregivers who abuse children. Our office will also continue to advocate for victim’s rights in the legislature and in court, and support policies that address the root causes of crime," said Lake County State's Attorney Eric Rinehart.

Thomas has previously been charged in Illinois and Georgia for unrelated misdemeanors.

Thomas is expected in court on March 10.