CHICAGO - A Galesburg man has been charged with stealing more than $20,000 worth of merchandise last year from retail stores across Chicago.

Jerome Williams, 19, was arrested Thursday in the 200 block of South Cherry Street in Galesburg, according to Chicago police. 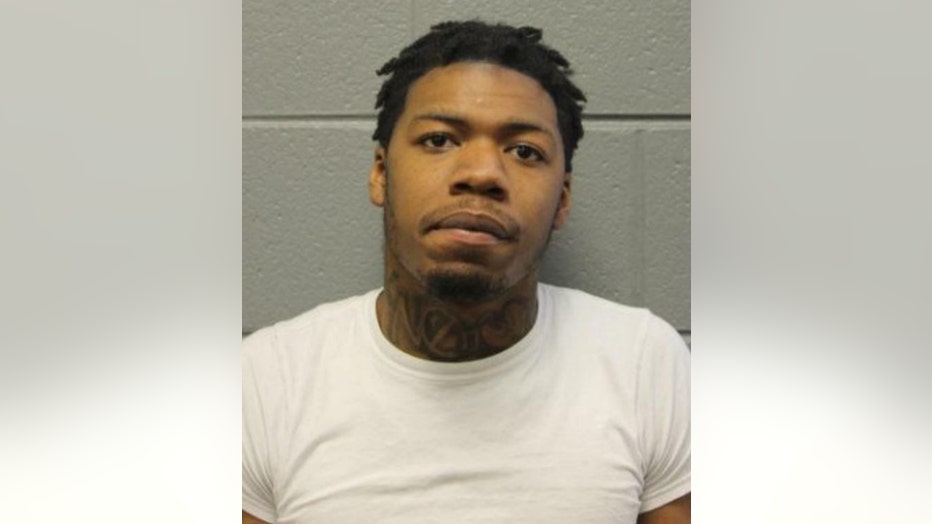 Williams is charged with six felonies, including five counts of retail theft over $300 and one count of continuing a financial crimes enterprise, police said.

Williams was due in bond court Friday.