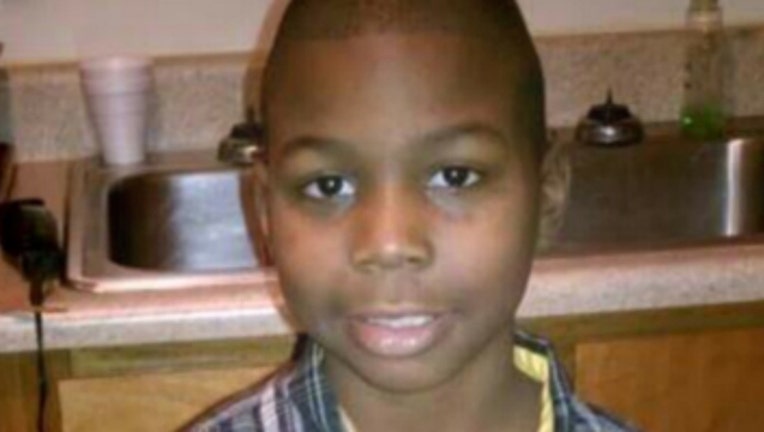 EAST ST. LOUIS, Ill. (AP) — East St. Louis police say an 11-year-old boy killed in a hit-and-run was ignored by some motorists who drove around him as he lay hurt in the street.

Detective Jason Hicks tells the St. Louis Post-Dispatch that another motorist stopped to block the street and help Maurice A. Richards after the Wednesday night incident. The boy later died at a St. Louis hospital.

Hicks says police have no suspects or even a vehicle description.