Snapchat users can receive a payment after a settlement was reached in a new class action lawsuit in Illinois.

In August 2022, a settlement was reached in the $35 million class action lawsuit against Snapchat.

Snapchat denied any wrongdoing, but still chose to settle the matter without going to trial.

On Monday, those who filed claims in the lawsuit reported receiving their settlement money. The reported amount received by residents was $16.35.

You qualified if you were a Snapchat user in Illinois who used the app features "Lenses" and "Filters" between November 17, 2015, and the deadline to file a claim — which was November 5, 2022. 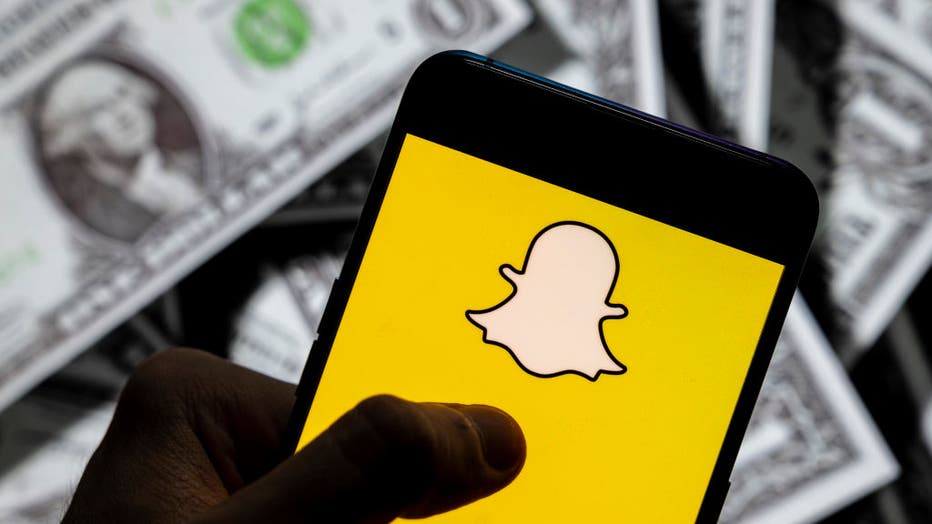 CHINA - 2021/04/23: In this photo illustration, a SnapChat logo seen displayed on a smartphone with USD (United States dollar) currency in the background. (Photo Illustration by Budrul Chukrut/SOPA Images/LightRocket via Getty Images)

How will I get paid?

You were able to select the option of receiving your payment by check or electronically through Zelle, PayPal, Venmo, or direct deposit. You could also choose to receive a prepaid MasterCard.

If you are looking for more information, visit https://www.snapillinoisbipasettlement.com/faqs.

The Snapchat lawsuit settlement came just months after another class action lawsuit was settled with Facebook in which Illinois residents who qualified for settlement money received $397. In that lawsuit, Facebook was accused of violating Illinois' biometric privacy law.

In another lawsuit, Google was also accused of violating the state law.