Barring any further appeals, $397 settlement checks will go out within the next 60 days to nearly 1.6 million users in Illinois who submitted claims.

CHICAGO - An appeals court has upheld a landmark $650 million settlement of a privacy lawsuit against Facebook for allegedly using photo face-tagging and other biometric data without the permission of its users.

Barring any further appeals, settlement checks will go out within the next 60 days to nearly 1.6 million users in Illinois who submitted claims.

The lawsuit accused the social media giant of violating an Illinois privacy law by failing to get consent before using facial-recognition technology to scan photos uploaded by users to create and store faces digitally. 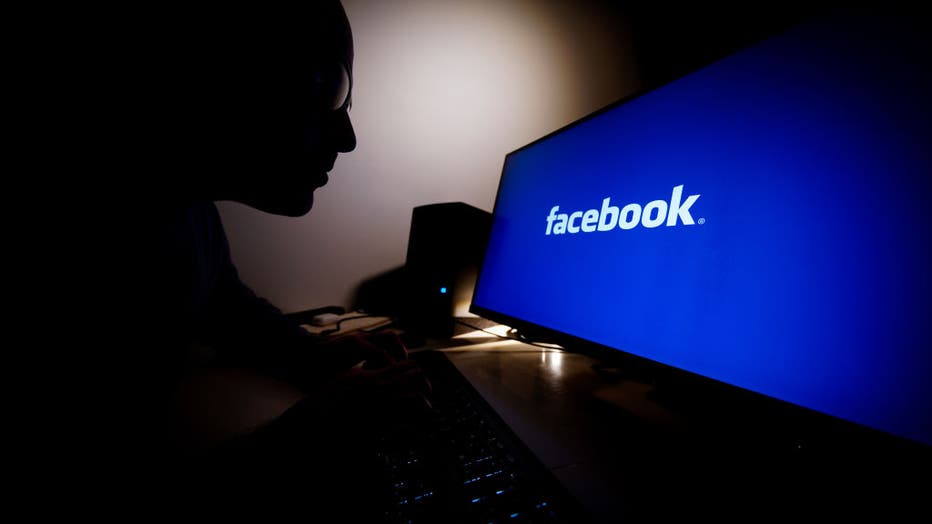 A man looks at a computer screen with a Facebook logo in Warsaw, Poland on Feb. 21, 2021. (Photo illustration by Jaap Arriens/NurPhoto via Getty Images)

The state’s Biometric Information Privacy Act allowed consumers to sue companies that didn’t get permission before harvesting data such as faces and fingerprints.

The case eventually wound up as a class-action lawsuit in California.