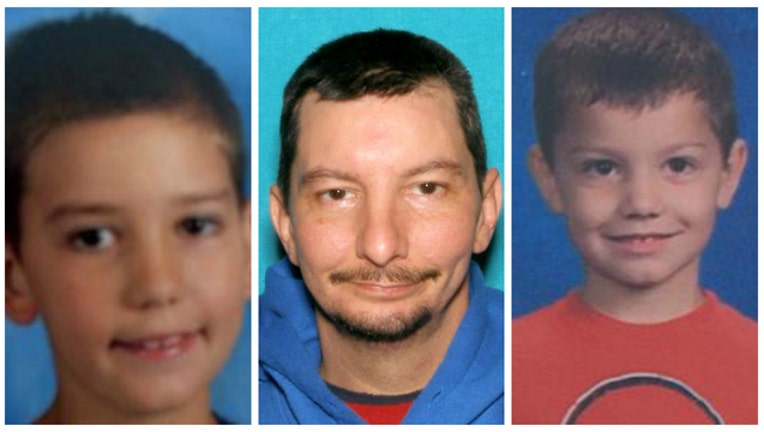 Zek and Avery Rader, ages 6 and 10, were thought to be in “extreme danger” after last being seen about 3:40 p.m. in Prince’s Lakes, about 40 miles south of Indianapolis, according to Indiana State Police, who issued an Amber Alert.

They have since been located, state police said about 8:30 p.m.