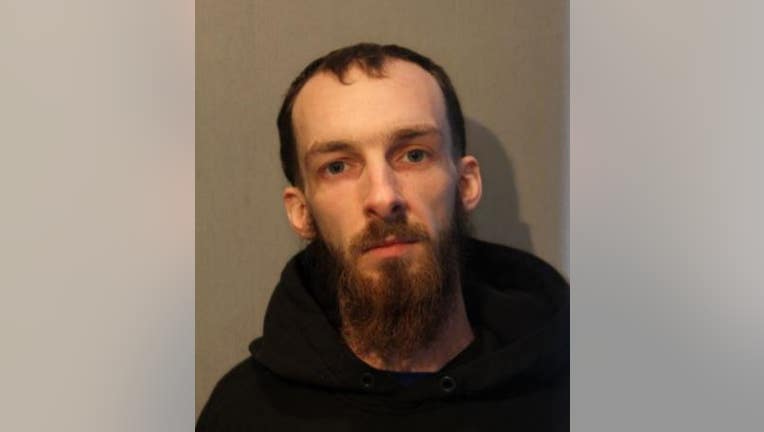 CHICAGO - A 28-year-old man was charged with attempted murder in connection with a double shooting last year in Chicago's Canaryville neighborhood.

Gott was arrested Wednesday in the Fuller Park neighborhood.

He was charged with one count of attempted murder and two counts of aggravated battery with a firearm, according to CPD.

Gott is due in bond court Friday.