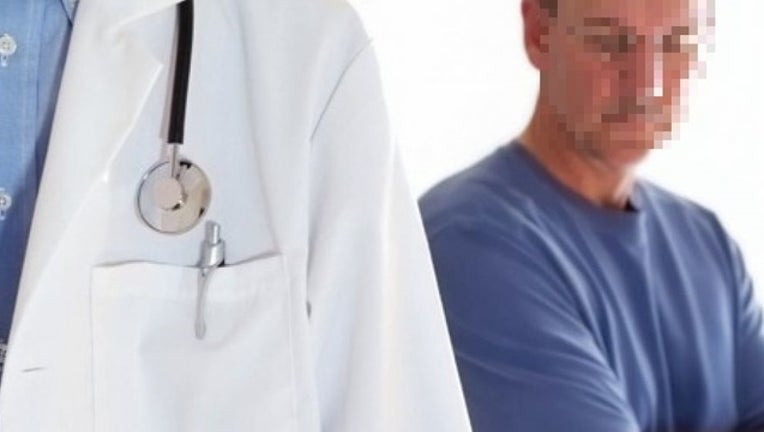 Vasectomies, which are not covered under President Barack Obama's health care law, are increasingly being included in state measures that would require insurers to provide cost-free coverage of birth control.

Backers of laws and proposals in such states as Illinois, Vermont, Maryland and most recently New York say that if women can get tubal ligations with no out-of-pocket costs, men should be able to get their surgical sterilization covered cost-free as well. Such state measures are seen as a key backup if the federal mandate is repealed.

"What we have are couples facing a decision about which birth control method to use and they see that methods used by women have no out-of-pocket cost while there would be a cost, in some cases a fairly substantial cost, for men's," said Adam Sonfield, a policy analyst for the Guttmacher Institute, which studies reproductive health issues.

The Association of Reproductive Health Professionals says excluding vasectomies from the contraceptive coverage mandate doesn't make sense financially and reflects the view that family planning is a "woman's issue."

Such changes could be significant because, according to Guttmacher studies, nearly a quarter of women using birth control would prefer male-only methods of condoms and vasectomies. Neither method had been included among the cost-free options in "Obamacare."

Most state Medicaid programs provide free access to all birth control methods, including those for men.

But the only way to add vasectomies to the no-copay contraceptive coverage mandated for private insurance plans by "Obamacare" is to expand the law, which is unlikely to happen given current repeal efforts.

"That's why some states have been looking at this," Sonfield said.

Over the past two years, California, Illinois, Vermont and Maryland have passed laws requiring private insurance companies to cover contraception without out-of-pocket costs, and all but California include vasectomies.

"Our objection isn't to including vasectomy, but mandating that it be free of charge," said Leslie Moran, senior vice president of the New York Health Plan Association. "At a time when we are looking to ensure affordability, we shouldn't be looking to add new requirements and new costs that would be borne by all premium payers."

A vasectomy, which blocks sperm from getting to the seminal fluid, is an outpatient procedure that takes 20 minutes or less and is done with a local anesthetic. A no-scalpel option uses a tiny puncture to reach both sperm tubes and tie them off. It costs up to $1,000, according to Planned Parenthood.

Some private insurers already cover vasectomies with no out-of-pocket costs.

"My insurance plan fully covered it, so cost was not an issue," said Vermont state Rep. Christopher Pearson, a Progressive Party member who had a vasectomy after he and his wife had a second child. "That motivated me to make sure it's covered for others."