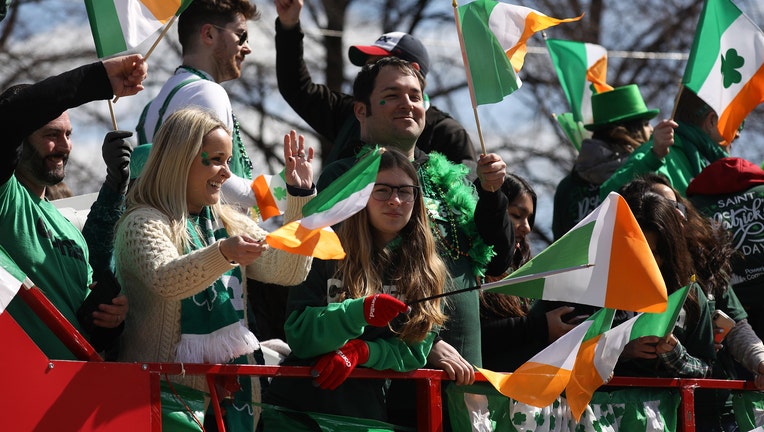 CHICAGO - An oversight group is reminding voters to not necessarily cast votes for a judicial candidate in Illinois' primary on St. Patrick's Day just because that person has an Irish last name.

The Illinois Civil Justice League said it's long been known that less-informed voters can mark ballots for judges based on the ethnicity a name suggests. In cities like Chicago, with large Irish-American populations, candidates with Irish names can fare better.

The group released its voting recommendations this week for judicial races in the state's March 17 primary, including by highlighting a few candidates who it says may be trying to use their Irish names to their electoral advantage or to hurt front-runners.

A paper published in the DePaul Law Review in 2011 supported the notion that candidates with Irish names, especially with female Irish names, have an advantage.

Watchdog groups in 2018 widely accused Chicago-area lawyer Phillip Spiwak of changing his name to Shannon P. O'Malley to boost his chances of winning election as a Cook County judge. He ended up winning the seat.

O'Malley, who said he changed his name to honor a mentor, not to gain electoral advantage, had lost a 2010 race in a neighboring county as Phillip Spiwak.