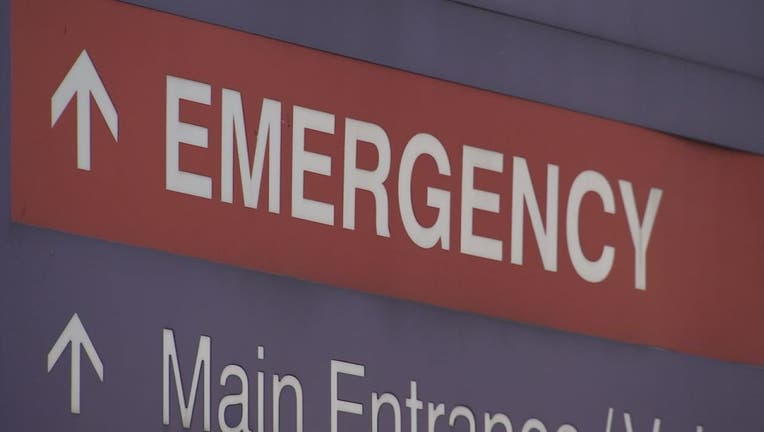 CHICAGO - A 73-year-old man from Jefferson Park on the Northwest Side has died from the coronavirus, COVID-19, an autopsy confirmed Friday afternoon.

An autopsy result released Friday found he died of bronchopneumonia due to a viral infection of COVID-19, the medical examiner’s office said. Contributing factors included heart disease and diabetes.

At a news conference Friday, Gov. J.B. Pritzker announced that a fifth person in Illinois had died from the virus: A Cook County woman in her 70s.

Patricia Frieson, 61, of Chicago, was the first person to die of the novel coronavirus in Illinois on Monday.

On Thursday, health officials announced three additional deaths: a Will County man in his 50s, a Cook County woman in her 80s and a Florida woman in her 70s who was visiting downstate Sangamon County.

It was unclear if Mika’s death was included in the five deaths reported by the state.

Pritzker on Friday also announced 163 additional coronavirus cases, which raises the number of confirmed COVID-19 patients in the state to 585. Cases have been confirmed in 25 of the state’s 102 counties, affecting patients ranging in age from 3 to 99.

Pritzker also announced Friday a "stay at home" order for the entire state of Illinois.