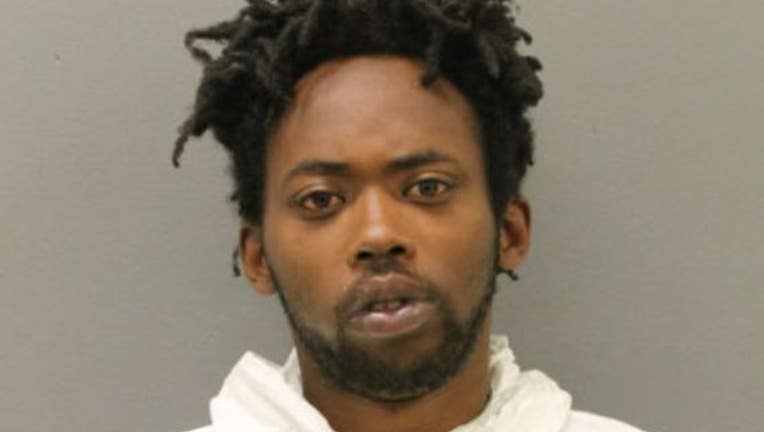 CHICAGO - Chicago police said Johnathan Hill, 23, is charged with the kidnapping and sexual assault of a little girl who was left by her brothers on a park bench in Chicago's South Shore neighborhood.

The assault happened in neighborhood on Thursday. Shocking new details and charges were announced on Saturday.

"[The child] was on a park bench, she was with her two 13-year-old brothers who had walked away for a moment," said CPD Chief of Detectives Brendan Deenihan. "And then there was an individual who was 23 years of age, who came by and basically kind of grabbed the child."

Chicago police have released new details in the kidnapping of a 7-year-old girl in the South Shore neighborhood.

The incident took place around 5:30 p.m. on Thursday in the 7600 block of South Coles Avenue – just a few blocks away from an elementary school.

Police responded after a concerned caller said she witnessed the kidnapping.

"She could tell that the 7-year-old didn’t want to be with this male," said Deenihan.