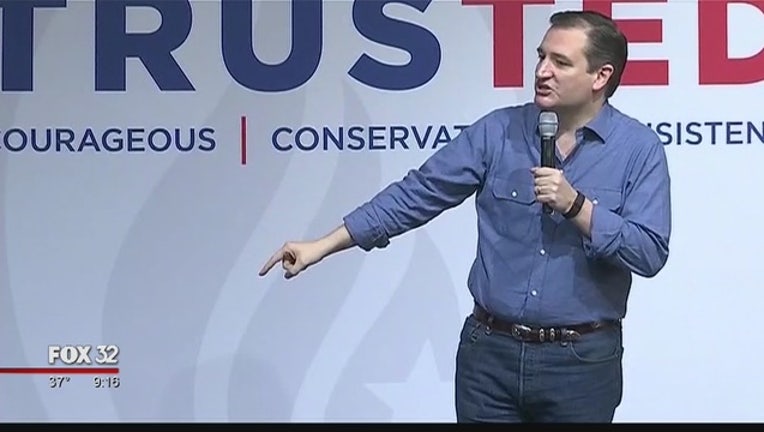 CHICAGO (AP) — A judge has dismissed a claim that Republican presidential candidate Ted Cruz isn't eligible for the Illinois ballot because he was born in Canada.

Kirby says the suburban Chicago attorney who filed the complaint, Lawrence Joyce, failed to give a copy of it to Cruz or state electoral board members, as required by Illinois law. Instead, Joyce served only lawyers representing Cruz and the board.

Joyce says the Texas senator can't be president because he wasn't born in the U.S. Cruz and some legal experts say he's eligible because his mother was a U.S. citizen when he was born.

Joyce says he'll decide whether to appeal after seeing how Cruz fares in Super Tuesday primaries.