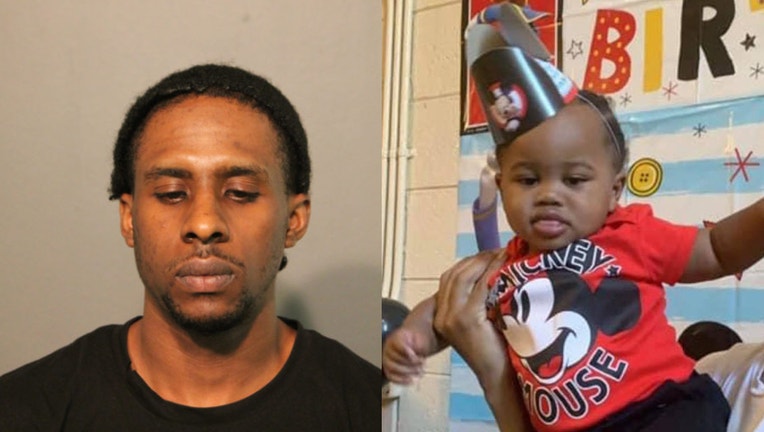 CHICAGO - DeAndre Binion, the man accused of shooting toddler Kayden Swann in a road rage incident on Chicago's Lake Shore Drive, is scheduled to be back in court on Monday.

Cook County prosecutors said that Binion fired as many as 10 rounds at the car 22-month-old Kayden Swann was riding in with his grandmother and her longtime boyfriend on April 6, 2021.

The little boy was shot in the head and hospitalized for weeks.

Shortly before Binion pulled the trigger, Jushawn Brown — Kayden’s grandmother’s boyfriend — told Binion to "back off" and that he had a child in the car, as Binion drove his rented SUV close to the bumper of Brown’s cream-colored Lincoln sedan, prosecutors said.