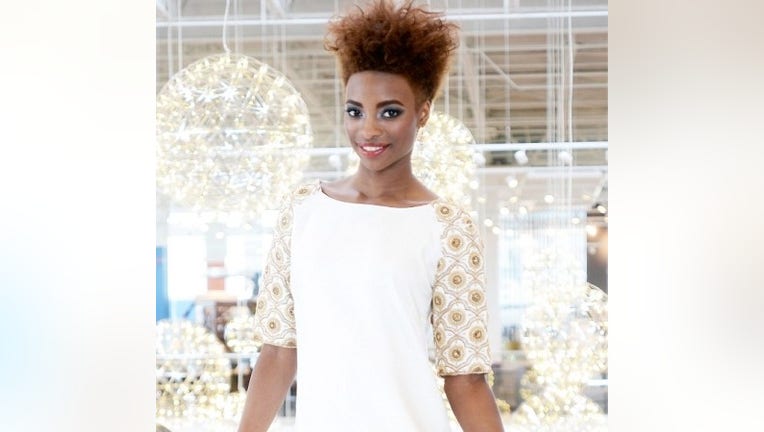 CHICAGO - A street corner in Chicago's Englewood neighborhood was named after murder victim and model Kaylyn Pryor on Saturday, while her killer remains on the loose.

Pryor, 20, was heading home after visiting her grandmother in November 2015 when someone opened fire. She was walking near a 15-year-old boy at the corner of 74th and May when someone in a passing SUV fired shots. Chicago police have said they don't believe she was the intended target.

Pryor was an aspiring model who had won the "Mario, Make Me a Model" contest just a couple of weeks before she was murdered and had signed a contract with a professional modeling agency. She graduated from Evanston Township High School and was planning to become a paralegal.

"I hope this serves as a reminder to young people: do the work and believe in yourself," said Alan Scott, Pryor's father, on Saturday at the street naming ceremony.