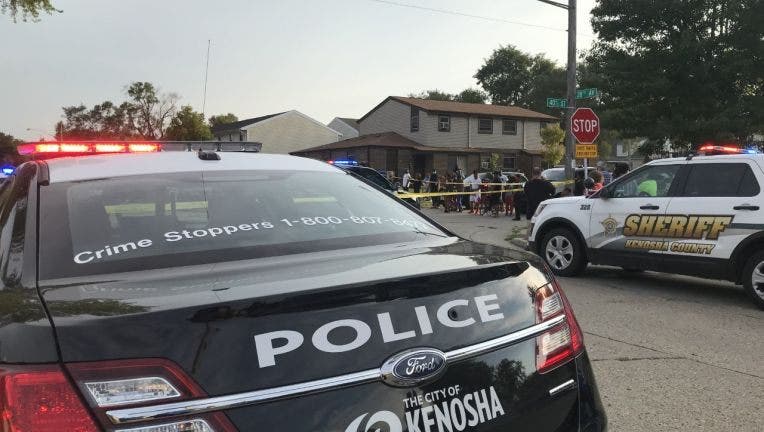 Video shared on Facebook shows the man walking away from officers around a vehicle. Officers follow him. As he gets into the vehicle, several shots ring out.

The Kenosha News reported that the man was trying to break up a fight between two women when police were called to 40th Street and 28th Avenue.

The man was taken by helicopter to a hospital in serious condition.

The Kenosha News reported that the man was shot in front of his children.

Kenosha officials said that the Kenosha Sheriff’s Department and Wisconsin State Patrol were requested so that the scene could be turned over to an agency other than Kenosha Police.The Wisconsin Department of Justice (D.O.J.), Division of Criminal Investigation (D.C.I.) will be investigating.

WARNING: THIS VIDEO FROM THE SCENE CONTAINS GRAPHIC LANGUAGE AND DISTURBING IMAGES.